$1.5B sale of Bellamy’s given Treasurer’s tick of approval 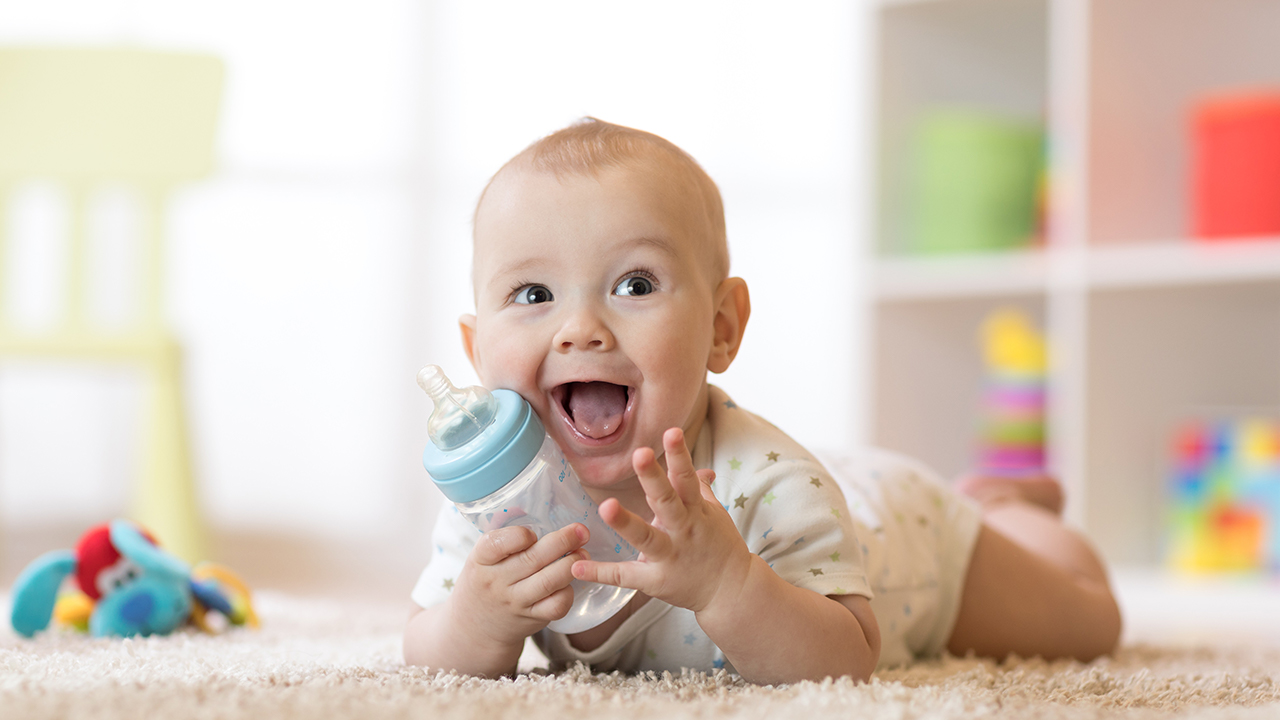 The $1.5 billion sale of Bellamy’s Organic to China’s Mengniu Dairy Company is almost certain after Treasurer Josh Frydenberg gave it the green light.

Mengniu Dairy is one of China’s largest dairy manufacturing and distribution company and is partly owned by the Chinese Government’s China National Cereals, Oils and Foodstuffs Corporation.

Announced on September 17, Bellamy’s shares jumped nearly 54 per cent when the public was notified of the takeover.

The company said if the deal went ahead then Bellamy’s shareholders would receive $13.25 for every share they hold.

This will be broken up by a $12.65 payment from Mengniu Dairy and a $0.60 fully franked dividend from Bellamy’s.

“The Bellamy’s Board has unanimously concluded that the scheme is in the best interests of the shareholders,” Bellamy’s Deputy Chair John Murphy said at the time.

In today’s statement, the Treasurer said that the Foreign Investment Review Board (FIRB) has looked into the sale and unanimously concluded that the deal was “not contrary to the national interest”.

However, he outlined a range of conditions that must be adhered to for the deal to be successful.

The conditions include that Bellamy’s keep its headquarters in Australia for at least 10 years and the majority of its Board be Australian residents.

It also included that at least $12 million be invested in improving or establishing infant milk formula processing facilities in Victoria.

The Government has enforced these conditions with full knowledge of community concerns that local baby formula is being snapped up by Chinese customers.

Bellamy’s, Australia’s fourth-largest baby formula producer, already generates significant sales in China. However, the company has been constrained recently because it didn’t have the required approval for its products to be sold in Chinese retail outlets.

Bellamy’s Board continues to unanimously recommend that shareholders vote in favour of the sale at the upcoming Scheme Meeting on December 5, 2019.