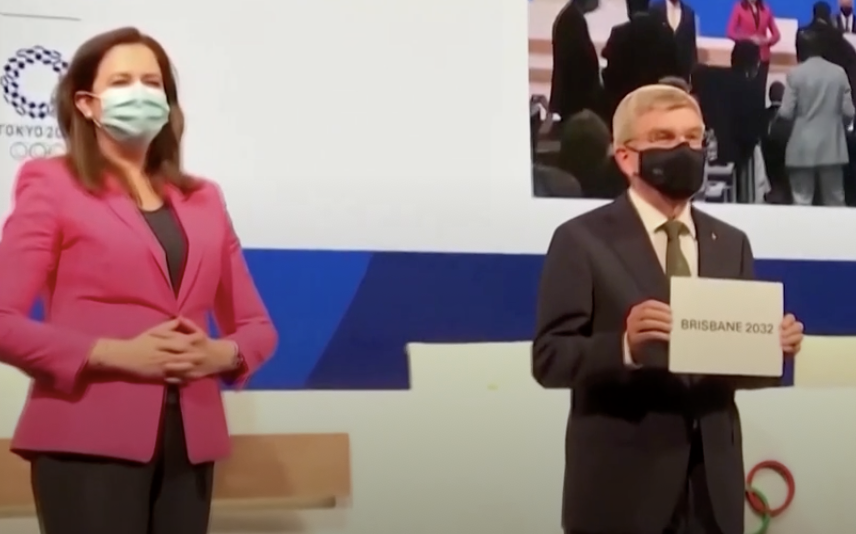 Brisbane woke up to an Olympic buzz this morning after the city was chosen to host the 2032 Games and property pundits are forecasting the event to have a lasting impact on the city’s property market.

However the direct effect of hosting the games on a city’s real estate market can be hard to define.

In a 2006 article in The Australian Planner, Hao Wu from the University of Melbourne and Richard Reed from Reed Property Insights found that the 2000 Sydney Olympics had a substantial direct and indirect impact on the surrounding property market.

The research looked at the city’s residential property market both before and after the event and found an ‘irregular’ impact, with varying levels of influence in different geographical areas.

“Overall, the event had a major impact on property submarkets located within the Olympic vicinity and a relatively minor impact on markets outside Sydney,” the report noted.

However the authors noted the difficulty in isolating the impact of the Games from broader growth factors, particularly when it comes to property prices.

They argued the true effect of the Olympics on a city’s property market was not prices but the development of new districts within the Olympic precinct.

Analysis from Qiang Lu and Yupin Yang in the International Journal of Event and Festival Management found the impact on real estate varied from place to place, with positive price growth increasing at a higher rate pre-and post-Olympic period, but not during the bidding period.

Olympic Games forecasted to have a positive influence on local market

CoreLogic Asia Pacific research director Tim Lawless said the Olympics should work as a positive influence, but as the Games were still 11 years away, the effects were likely to be gradual.

He said the effects would be centred around infrastructure and transport spending, and the associated uplift in jobs.

“The most significant positive influence on the housing market is likely to be seen in the years leading up to the Olympics, rather than during the four weeks of the Olympic and Paralympic Games themselves,” he said.

“Large infrastructure projects tend to have a positive influence on housing prices, with the extra requirement for workers creating additional demand for housing during the construction process.”

Mr Lawless said large projects tended to leave a legacy of housing demand uplift due to upgraded transport and infrastructure in the region.

“As more detail comes to light about where these projects will be located we should get a better understanding of the housing market opportunities,” he said. “However the obvious candidate for an uplift in demand is Woolloongabba and the surrounding suburbs.”

Property Investment Professionals of Australia chairman Peter Koulizos agreed the location of the facilities would play a big role in who benefits.

“Based on our research and analysis, it is obvious that Brisbane and South-East Queensland will benefit from hosting the Olympic Games,” he said.

“However, the benefits will vary depending on the location of Olympic facilities and the new infrastructure to be built, especially infrastructure that will better link the Sunshine and Gold coasts to Brisbane.”

Woolloongabba is home to the Gabba Stadium, which is likely to be the epicentre of activity.

The current median unit value of $458,000 in the area is significantly lower than surrounding areas.

“The area is already popular with investors, with around two thirds of the housing stock in and around Woolloongabba being rented,” Mr Lawless said.

“The lower price point combined with upcoming capital investment on infrastructure are likely to be a popular combination with investors and developers alike.”