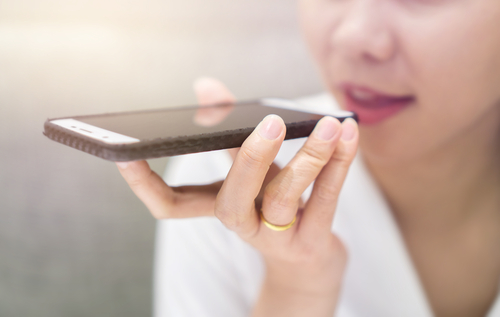 Melbourne based call recording software Dubber has successfully raised $22m through placement of 29.33m ordinary shares at $0.75 per share.

Dubber offers a cloud-operated, software service to companies which allows recording calls, without an additional need for hardware to operate successfully.

Almost $9 million of the growth plan will be appointed to increasing wholesale strategies and $4 million will be contributed to furthering functionality of the software.

Dubber also offers instant playback of phone calls to users, unlimited cloud storage and the integration of an intelligence model ‘Zoe’ which can scour audio for data.

Dubber partnered with Cisco Systems communication provider and Broadsoft in 2015 and announced a year later the joint venture service Broadcloud.

“We also believe that every phone should, and will, have the capability for Artificial Intelligence offerings, served directly from the network, to facilitate enhanced user experiences and business outcomes,” he said.

DUB by the numbers 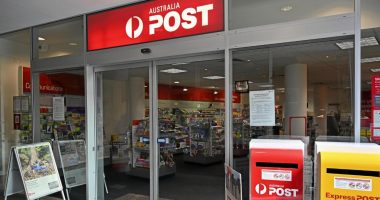 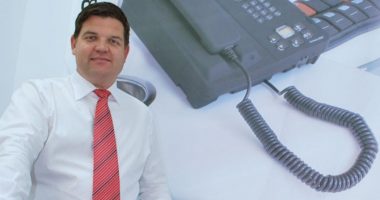 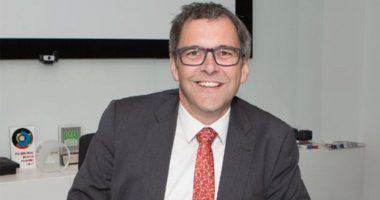