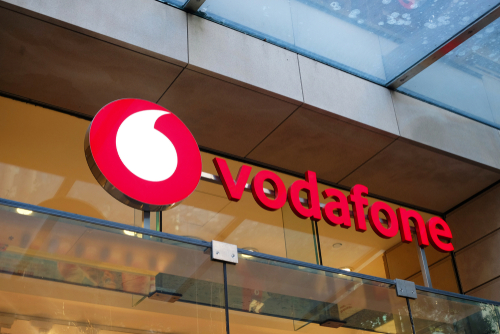 Ideas of a sale were raised on Friday when Infratil confirmed that talks were taking place and the company, Vodafone, had entered a trading halt on the New Zealand stock exchange.

The trading halt was lifted this morning, Tuesday May 14, and they were down 4.6 percent at $4.15 per share.

The New Zealand branch has been on sale for some time after the Commerce Commission refused to let it merge with Sky TV in 2017. It was previously believed to be planned about selling it through a share float.

Infratil is well known for its involvement in infrastructure investments having also been involved in buying Shell Oil in conjunction with the Superannuation Fund.

This purchase is transformational for Infratil and will significantly strengthen its cash generative core portfolio. Following other recent signings this will allow Infratil to hold substantial positions across renewable energy, data, retirement, aged care and airports.

Vodafone NZ generated $2 billion in revenue and $463 million in earnings for the 12 months from March 31 with this purchase implying a value of 6.9 to 7.4 times this year’s earnings.

The purchase is expected to be funded via a $1,029 million equity contribution from Infratil and Brookfield with the balance funded from Vodafone NZ debt and a portion of equity reserved for the executive team.

IFT by the numbers