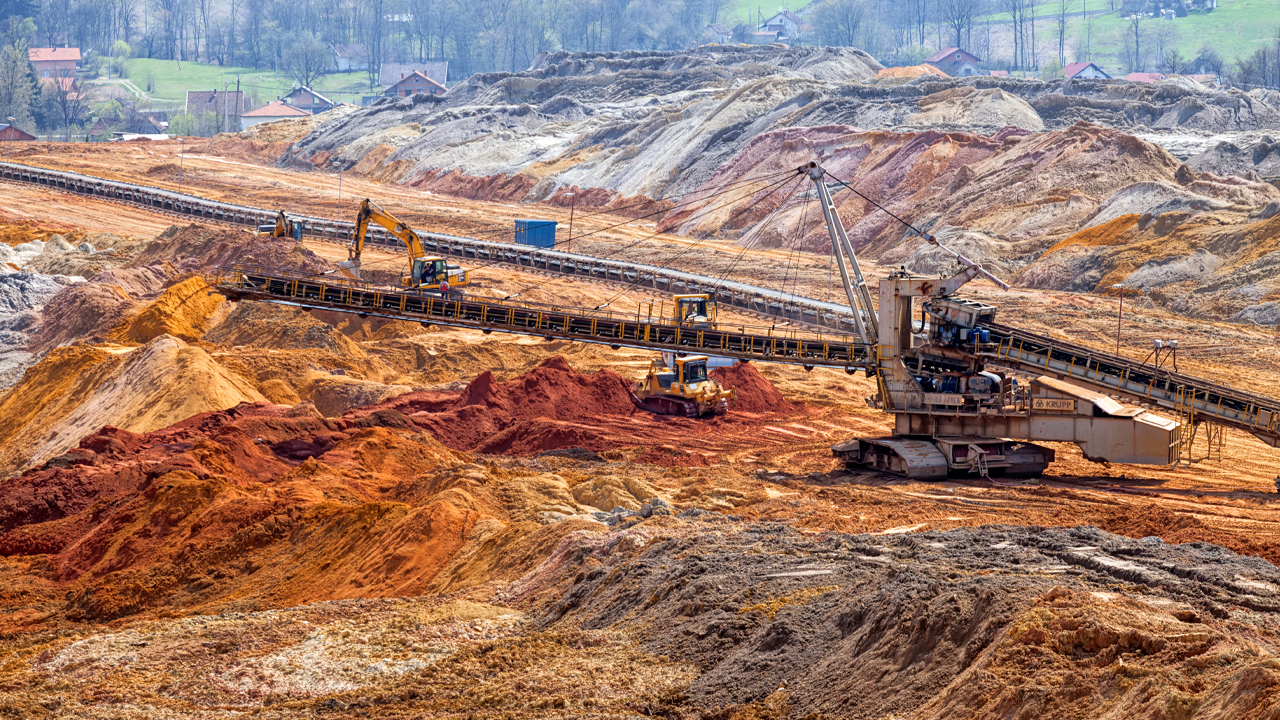 Results from the Inducted Polarisation (IP) shows that Estelle Oxide mineralisation may represent rock volume which could host a large gold deposit.

Managing Director Avi Kimelman is pleased with the find.

“Every piece of exploration work we complete provides more evidence that the Oxide target is a compelling and large IRGS target,” he said.

Nova Minerals is an exploration company based in Australia that focuses on gold exploration in the Northern Territory and Alaska.

“The combination of the geological mapping and the IP modelling with proximity to the historical results reported by previous explorers means that Oxide is shaping up as a textbook example of a large scale IRGS prospect,” Avi said.

Estelle drilling is currently on going.