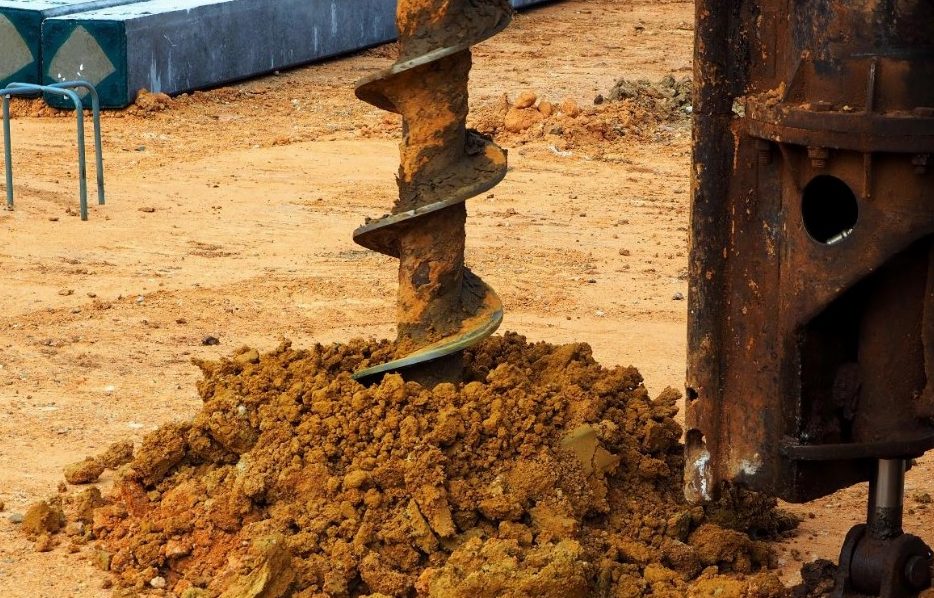 3D Resources (DDD) has kicked off its reverse circulation (RC) drilling program at the Challenger Project in the Adelong Goldfield in New South Wales.

Through the program, 3D will drill 12 holes over roughly 2000 metres, with the first planned to start on the southern extension of the Challenger ore body.

Notably, eleven drill holes will explore areas on the periphery of the project’s proposed open cut mine to improve the company’s understanding of the possible transition from an open pit to underground mine.

Meanwhile, 3D will drill the remaining twelfth hole within the planned mine area, with the aim to provide additional data on the nature of the waste rock that will likely be generated from mining operations.

“We look forward to this drilling program providing the detailed information on resources for mine optimisation and to take advantage of the numerous exploration targets.”

Further, the company is considering additional prime targets with a view to expand its program, following successful capital raising and recent approvals from the NSW Government.

These approvals include the entire belt between the Challenger mine and Donkey Hill and Lady Clare, as well as the area covering the Gibraltar mine and any potential eastern extension through to Lady Clare.

3D also has approval to drill the prospective Sawpit deposit to the south, with the combined drilling activities aimed at expanding and upgrading resources to prepare some of the deposits for detailed mine planning.

In other news, the company’s ASX-listed subsidiary Cosmo Gold (CSM) has extended its initial public offering to June 25, following the WA election and the unmet need for ministerial approval.

DDD by the numbers