4DMedical (4DX) has secured a contract with I-MED Radiology Network to establish a Lung Centre of Excellence which will leverage the company’s lung imaging technology.

The patented XV Technology enables physicians to understand airflow in the lungs and identify respiratory deficiencies earlier and with greater sensitivity as they breathe.

Furthermore, the technology is also proving to be useful as a surveillance tool to clearly assess a patient’s lungs and their response to therapeutic interventions.

The nationwide contract follows the successful rollout of the XV Technology across I-MED clinics in Berwick, Brisbane, Wagga Wagga, Launceston and Albury.

The three-year deal will facilitate the delivery of 4DMedical’s technology to other selected clinics across the I-MED network which will see the XV technology adopted in more than 250 clinics across Australia.

4DMedical Managing Director and CEO Dr Andreas Fouras said he was delighted to announced the agreement which marks a “significant milestone” for the company.

“Expansion of our proven capability nationwide means many more people will be able to access the latest technology in respiratory imaging. Beyond putting our innovative technology in the reach of more people, this deal represents a significant opportunity to drive revenue for the company,” Dr Fouras said.

While a figure hasn’t been noted, the company expects revenue generated from the agreement will be “material”.

4DX by the numbers 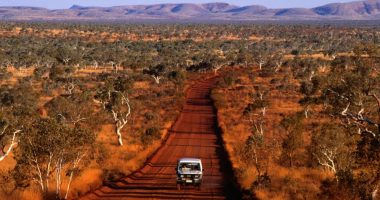