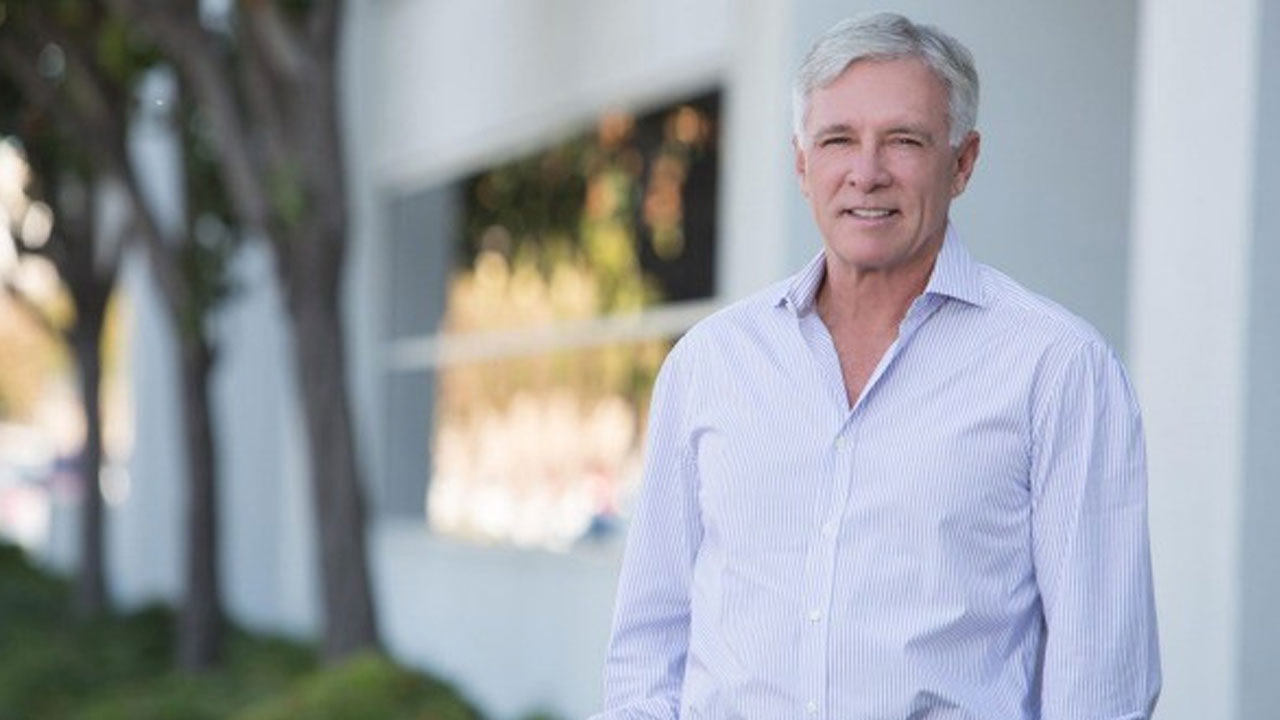 Computer memory specialist 4DS Memory (4DS) is settling in for another quarter indoors as San Francisco lockdown measures keep workers out of offices.

As such, 4DS was already falling behind on its production timeline with development partner IMEC.

Initially, the restrictions were only expected to last three weeks. However, while San Francisco Bay Area health officers are revising the quarantine rules, 4DS said the restrictions are being kept largely in place.

With the company still unable to access its facilities in the area, some prudent cost-saving measures have been put in place: 4DS is freezing its Board, Executive, and senior management paychecks completely until the end of June. Already, remuneration has been frozen over all of April.

With such a long period of inactivity imminent, investors are likely concerned about how much money 4DS has in the bank to survive the coronavirus disruption.

At the end of March, 4DS had roughly $2.7 million cash on hand. Over the quarter, the company spent $847,000 — meaning at this level of spending, 4DS has roughly three quarters’ worth of cash remaining.

Of course, with staff locked out of production facilities and managers locked out of paychecks, it’s likely spending will drop over the final quarter of the 2020 financial year.

4DS said $627,000 of overall quarter spending was on research and development. As long as staff are kept from working, this figure will likely come in much lower over the current quarter.

Still, the company is eager to get back to production. 4DS said it will advise of the easing of San Francisco restrictions and draw up a new production timetable as soon as it can.