50,000 jobs on the line as Greensill teeters on the brink of collapse 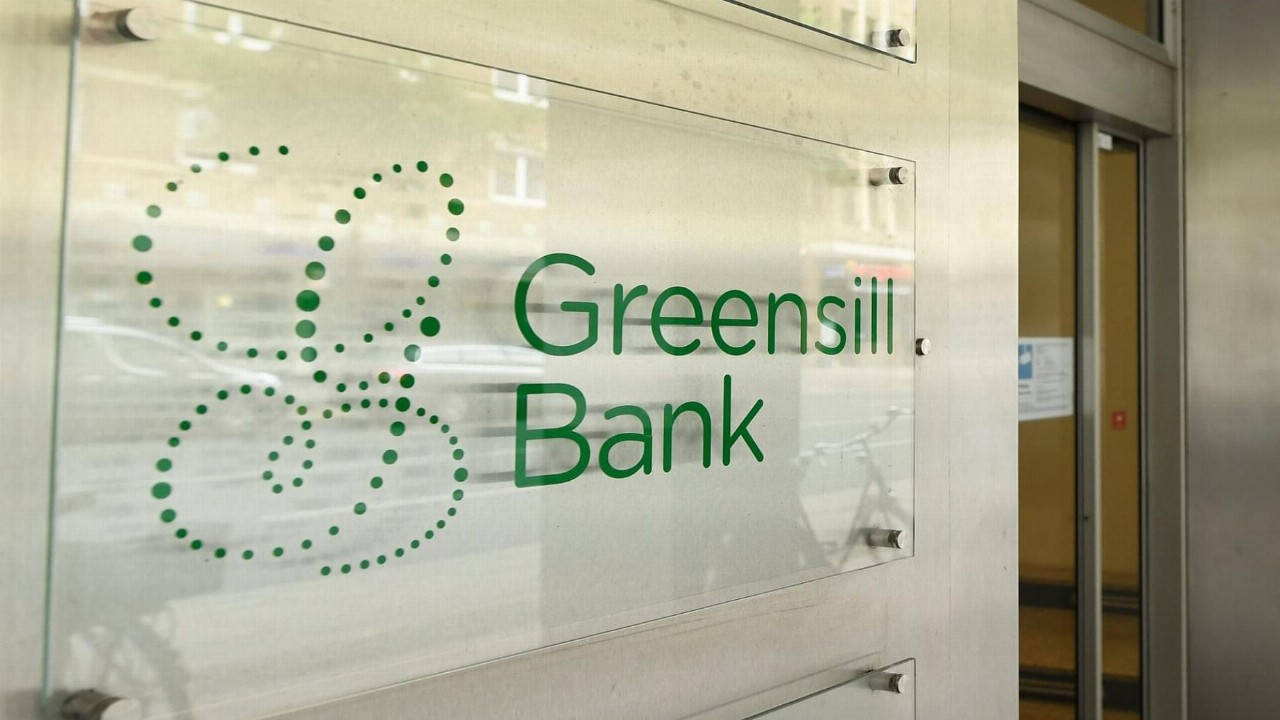 As one of the world’s largest supply chain financiers, Greensill Capital lends money to large companies, which these companies then use to make early payments to smaller suppliers in exchange for a marginal discount.

Greensill then pockets some of the discount and packages the loans into short-term bonds for sale through investor funds, using the higher credit rating of the big customer.

But for months — at least eight — Greensill has struggled to renew critical insurance cover on these loans, and remarkably only sought legal advice about the issue this week.

Greensill went to NSW’s Supreme Court on Monday, seeking an injunction that would extend its insurance coverage past the expiry date of March 1. The request was denied, and Greensill will return to court today to appeal the ruling.

This insurance is crucial in ensuring that investors holding Greensill’s debt packages would be paid out in the event that one of the underlying customers defaulted on a payment.

The lapsing of these policies drove Greensill’s day-to-day lender, Credit Suisse, to freeze four funds that contained securities put together by the Australian-owned company.

The decision by Credit Suisse has pushed Greensill to the edge of insolvency, and the firm is now scrambling to sell off large parts of its business to U.S.-based private equity firm Apollo Global Management in a deal estimated at around $128 million.

Since supply chain finance is not counted as debt, many analysts and regulators are worried that it could conceal the true position of some companies.

Germany’s Federal Financial Supervisory Authority — “BaFin” — has now also weighed in, citing an “imminent risk” of over-indebtedness and filing a criminal complaint against the management of Greensill Bank for alleged balance sheet manipulation.

What all of this means is that Greensill will be unable to provide working capital funding for its clients, which include Telstra, Vodafone in the UK, Australian construction giant CIMIC and the U.K.’s National Health Service.

“In the absence of that funding, some of Greensill’s clients are likely to become insolvent, defaulting on their existing facilities,” said barrister Ruth Higgins SC, who presented the case in court.

“That, in turn, may trigger further adverse consequences on third parties, including the employees of Greensill’s clients.”