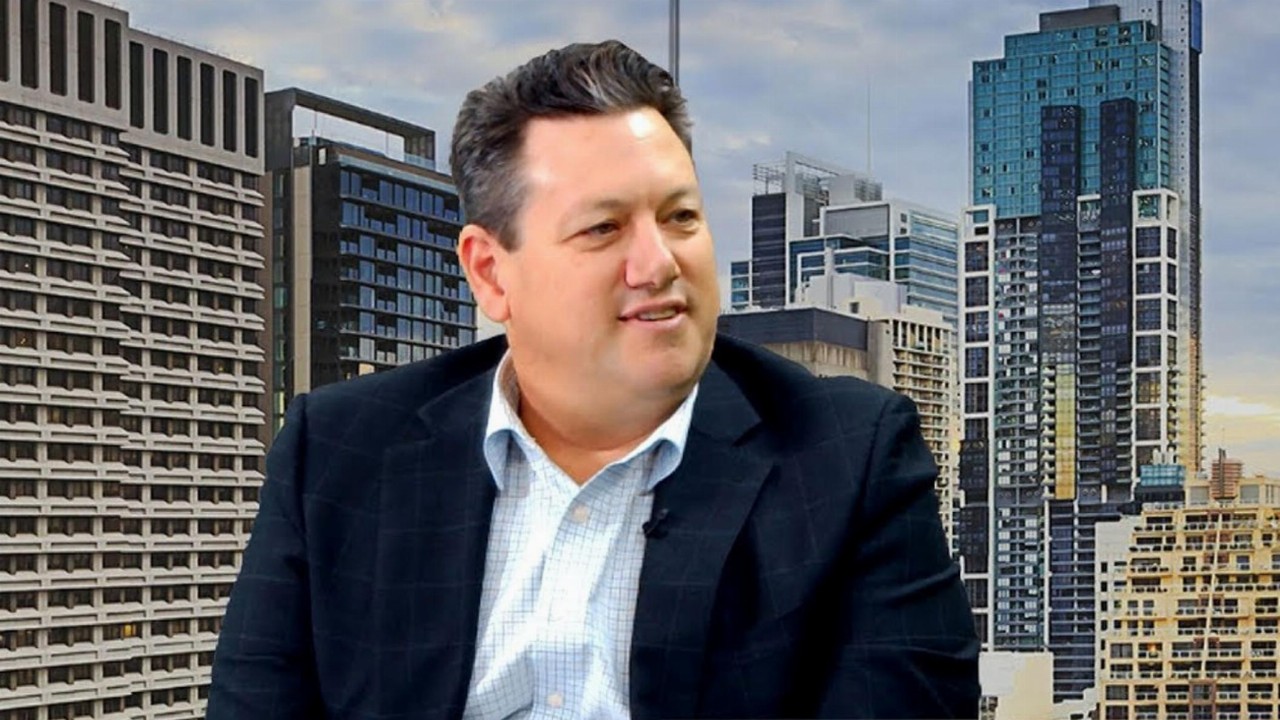 Telecommunications carrier 5G Networks (5GN) will acquire Colocation Australia (ColoAU) for $2.9 million, in a bid to fast-track its wholesale business.

5GN announced the acquisition today, stating it will pay $2.4 million in cash and $500,000 worth of 5GN shares to buy the company.

If revenue growth targets are met, an additional $500,000 worth of 5GN shares will be sold to ColoAu.

5GN is keen to snap-up ColoAU as it operates an Australian and international WDM (wavelength-division multiplexing) network, a type of fibre optic technology, which allows capital cities to connect. It also sells and supports data racks, within its network.

By combining the two companies assets, it's hoped 5GN will accelerate its indirect sales revenue by accessing ColoAU's network platform and data centres.

5GN was also planning to invest and build the networking technology recently deployed by ColoAU, meaning it can now pivot its focus to other areas.

“ColoAU allows us to fast track a number of growth strategies we have identified including the ability to employ system automation to augment the customer fulfilment process and accelerate the speed of service delivery," 5GN Managing Director Joe Demase said.

"Importantly, the international architecture of ColoAU’s network is also exciting as it opens the possibility of new markets and geographic expansion," he added.

5GN by the numbers 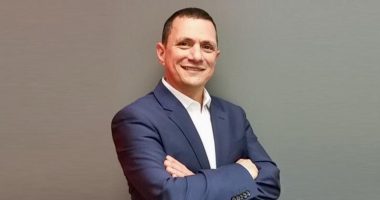 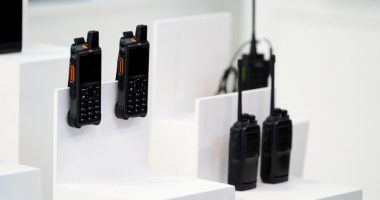 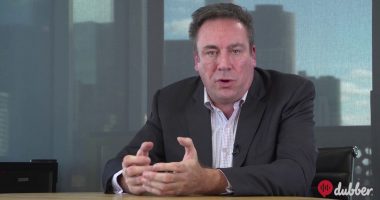