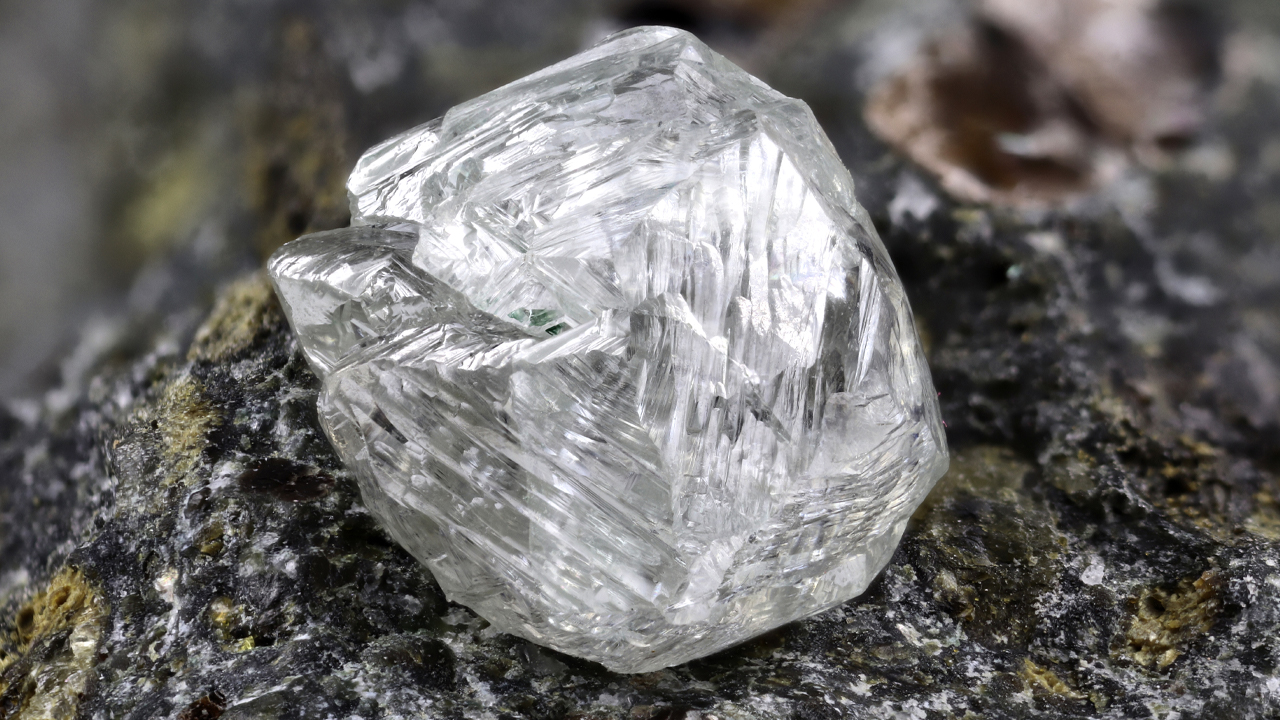 Diamond miner, the Lucapa Diamond Company has recovered a 64-carat diamond from its Mothae kimberlite mine in Lesotho, southern Africa

According to Managing Director Stephen Wetherall, the recovered Type IIa D-colour gem is considered to be the best individual diamond recovered to date from Mothae.

This recovery has further underlined its status as a source of large and premium-value stones.

“The recovery of this exceptional 64-carat gem also represents a great start to our mining campaign in the higher margin zones in the southern pit at Mothae,” he added.

In 2018 Lucapa completed the construction and commissioning of its new 1.1 million tonnes per annum Mothae diamond plant. This plant has already recovered seven +50 carat diamonds.

Since production began in January 2019 results have confirmed that Mothae is a source of large and premium-value diamonds, even though the majority of mining has been restricted to the lower-margin zones.

In May 2019 Lucapa recovered a 126-carat diamond from Mothae – making this the second-largest diamond recovered since production began.

This discovery comes shortly after a 130-carat diamond had been found from its other mine, the Lulo Diamond Project, in May 2019.

Lulo has produced 13 +100 carat diamonds to date and is the highest average US$ per carat alluvial diamond production in the world.

Other recoveries include a total of five +50 carat stones, as well as coloured gems and the rare Type IIa whites.

Lucapa is now planning to update its operational guidance and mine plan for Mothae – once mining transitions to the high margin kimberlite zones in the main southern pit.

Lucapa has also begun dewatering the southern pit into the main 500,000 cubic metre water dam that is currently under construction at Mothae.

This will enable mining to transition to the higher-margin zone of kimberlite in Q3 2019.

Mining is scheduled to continue in the southern pit throughout 2019.