88 Energy (88E) has been granted a drilling permit for the Merlin-1 well, putting operations at Project Peregrine back on track.

Background to the hiatus

The project is situated on the National Petroleum Reserve of Alaska, an area spanning 23 million acres, which is managed by the Bureau of Land Management.

In January, the U.S. Department of the Interior placed a "suspension of authority" on bureaus and offices in relation to the granting of permits.

At the time, the company was unsure of how the suspension would be implemented and whether it would impact the approval of its permit to drill.

However, 88 Energy was later reassured the permit would be processed in time for Merlin-1 to be drilled in late February or early March.

On January 29, 2021 the permit to drill was approved, two weeks ahead of the expected approval date.

"After a brief hiatus in activity, it is now back to full operations with ramp up towards the spud of Merlin-1, which is expected in around four weeks," said Managing Director Dave Wall.

"The support received for our project at the local and Federal level has been extremely satisfying and we are very grateful to all involved in getting things back on track," he added.

The Merlin prospect comprises three separate reservoirs, the deepest is on the same shelf break as ConocoPhillips' Harpoon discovery while the shallowest is on trend to the large Willow oil field.

The Merlin-1 well will target 645 million barrels of gross mean prospective resource. If successfully completed, 88 Energy will drill another well, Harrier-1, subject to results from flow testing at Merlin-1 and permitting approval.

Harrier and Merlin are both situated along trend from an existing discovery, considerably de-risking the prospects.

Origin Energy (ORG) has updated its cost of supply guidance after losing a price review of gas purchased from Beach Energy (BPT). 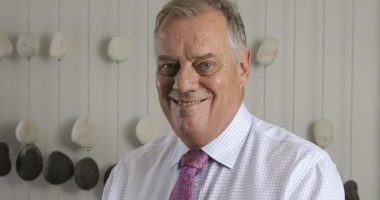 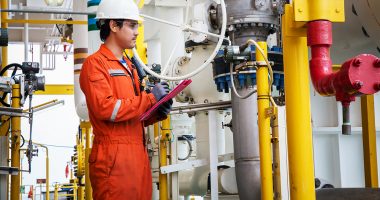 Global Oil & Gas (GLV) has entered a deed of assignment with Cervantes Corporation (CVS) in relation to a loan agreement.