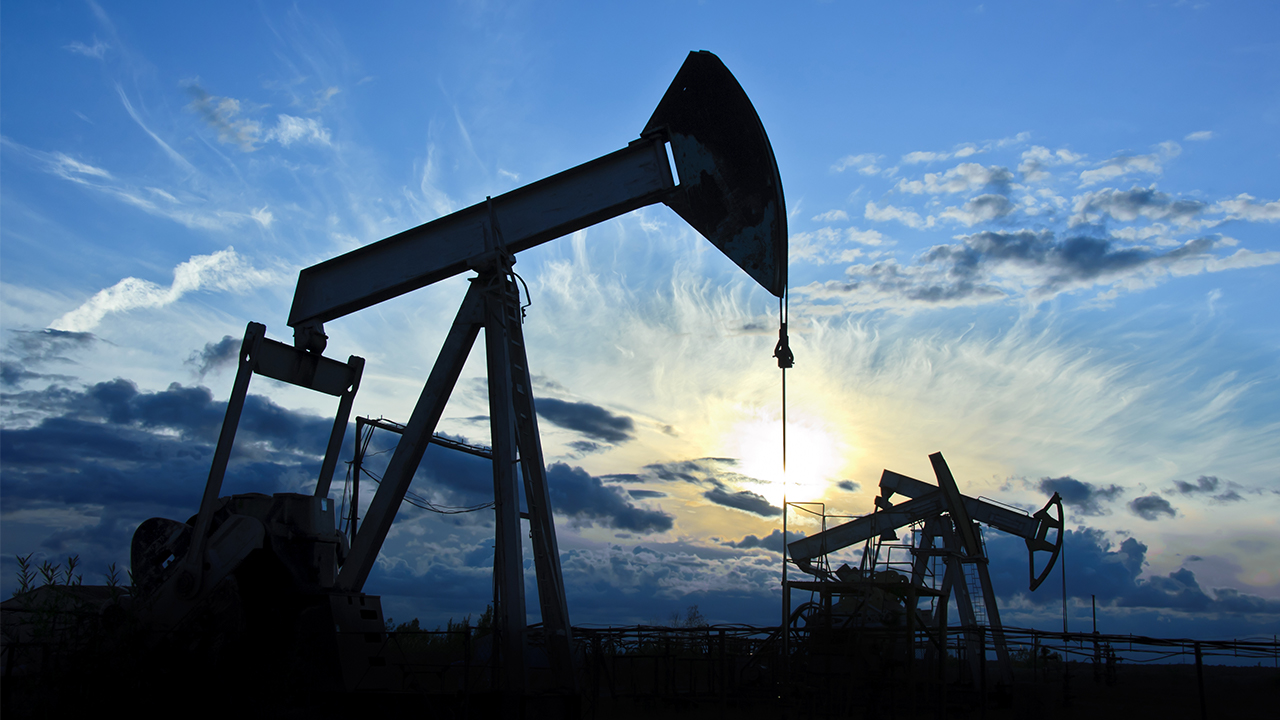 88 Energy (88E) has executed a rig contract with Doyon Drilling to drill the Merlin-2 appraisal well at Project Peregrine in the NPR-A region of Alaska’s North Slope.

The company is planning to drill the well in February 2022 to a total depth of 8000 feet using Doyon’s Arctic Fox — a fully integrated, light-weight rig specially designed to drill wells in extreme conditions.

Notably, Merlin-2 is targeting 652 million barrels of oil in the N18, N19 and N20 targets, which were encountered in the Merlin-1 well in March.

According to 88E, these targets demonstrate the presence of oil in multiple stacked sequences in the Brookian Nanushuk Formation.

Meanwhile, the company has identified several appraisal locations to the east of Merlin-1 and closer to the shelf break, where it expects to see enhanced reservoir thickness and quality.

88E confirmed Merlin-2 had been independently assessed to have a geological chance of success of 56 per cent.

Commenting on the rig deal, 88 Energy’s managing director Ashely Gilbert said the company was delighted to work with Doyon at Merlin-2 next year.

“The Arctic Fox is one of the premier rigs on the North Slope and a rig that 88 Energy knows well, having utilised it in previous drilling operations,” he said.

“Permitting and planning is already underway and we look forward to providing additional details in relation to the Merlin-2 appraisal well in the coming months.”