88 Energy (ASX:88E) on track for oil well appraisal in Alaska

The appraisal for the spud of the Merlin-2 well is reportedly on track for February of next year, with a permit to drill expected by year end.
ASX:88E      MCAP $622.0M 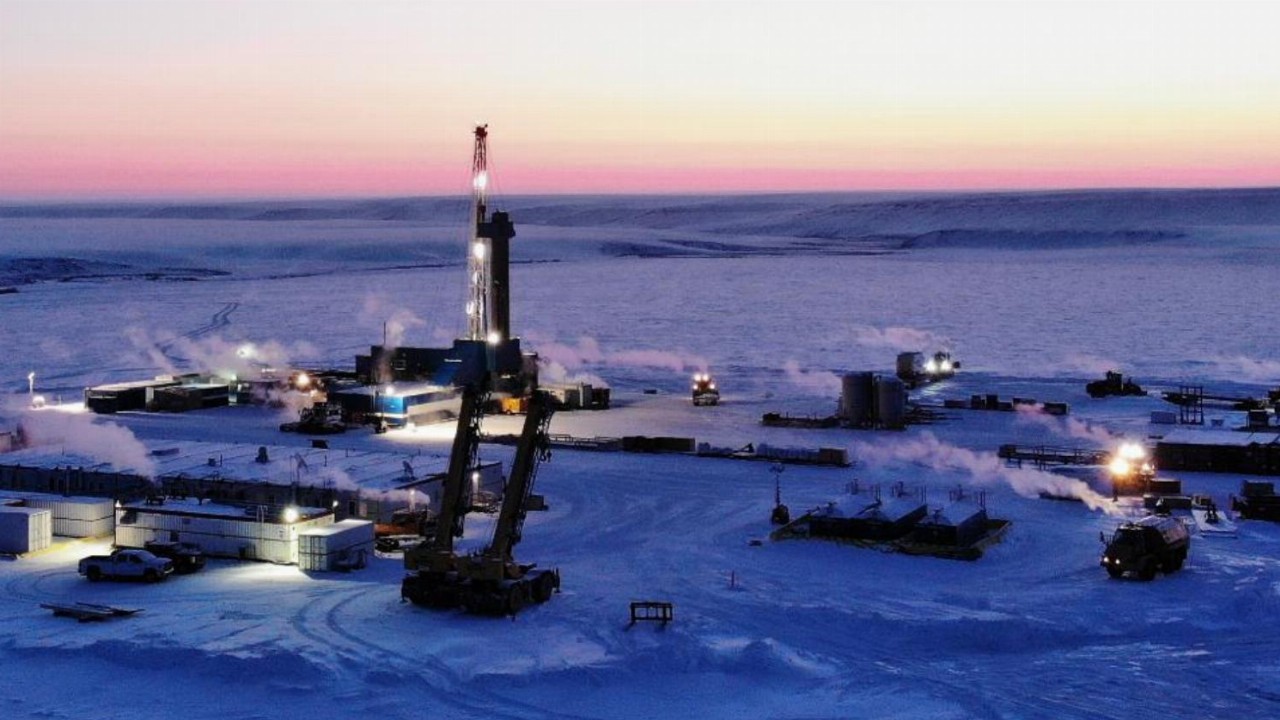 Snow road building is also apparently underway and will begin before the end of this year, depending on weather conditions.

Pre-commissioning inspection of its Arctic Fox rig is reportedly planned for early January.

According to the company, an inspection prior to contracting the rig confirmed it to be in “excellent” condition. Commissioning of the rig is expected to occur following the rig inspection in January 2022 and immediately prior to mobilisation to the Merlin-2 drill site.

A key contractor involved in the Merlin-2 operations, which along with other services provides snow road and drilling management, will reportedly accept shares in 88E as pre-payment.