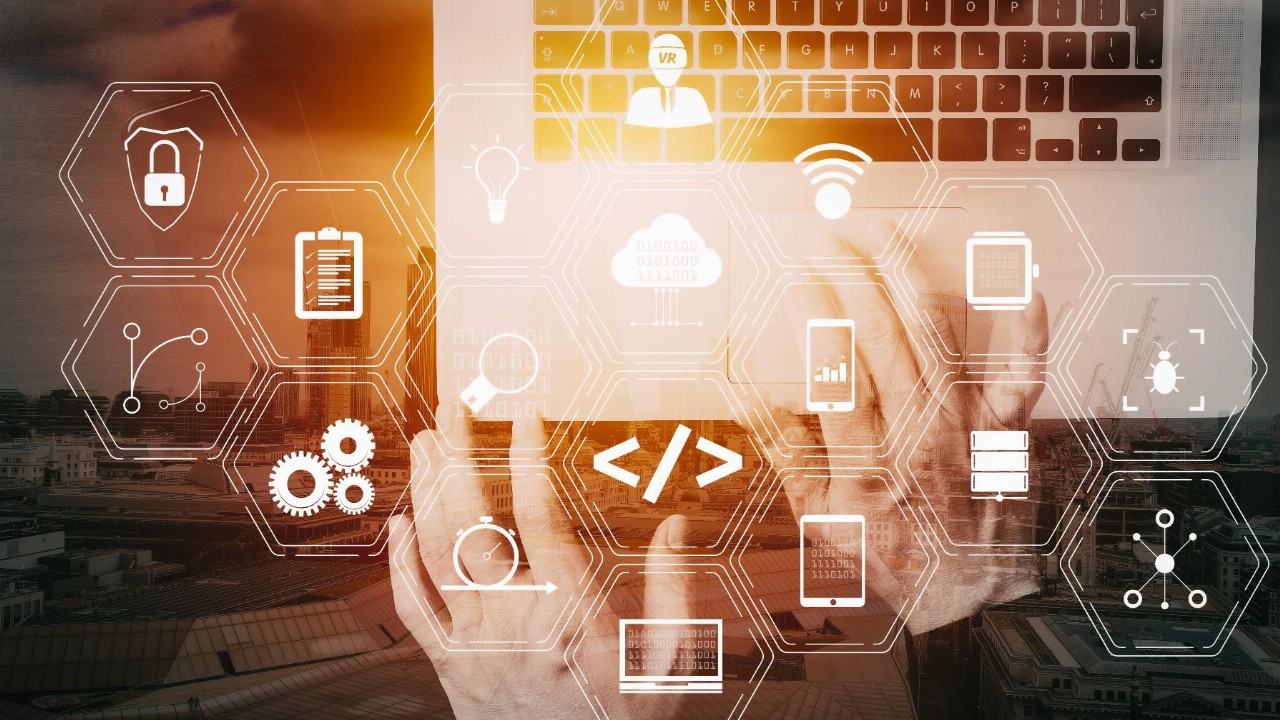 In a day brutal day for tech stocks, it seems 8common would have needed to report something special to impress investors. Instead, the company revealed that total revenue declined by 11 per cent over the June quarter compared to the same time last year, coming in at $923,000.

However, recurring software-as-a-service (SaaS) and transaction-based revenue was up five per cent on the same period last year, although it was down 17 per cent against the March 2020 quarter. 8common blamed slowed economic conditions from the COVID-19 pandemic for the decline.

Still, 8common's June quarter was cashflow positive by $46,000, with $1.8 million in the bank heading into the new financial year.

8common CEO Andrew Bond said the quarterly result was a reflection of a challenging economic environment, but things are already starting to look better.

"Since the low point in April 2020, we have seen a steady recovery of SaaS revenue in May and June," Andrew said.

"New customer implementations continued over the period albeit at a slower pace. Business activity has picked up in the early weeks of FY21 and we expect to onboard a number of the more than 50 Federal Government entities that are part of the shared services mandate to our platforms over the next twelve months," he added.

Moreover, Andrew said the company expects the 2021 financial year to be the year its CardHERO and PayHERO fund distribution and payment platforms start to deliver some "meaningful contributions" to 8common's financial performance.

A catalyst for the revenue bump, 8common said, is its significant exposure to government agencies, which account for roughly 70 per cent of contracted revenue.

Nevertheless, the company's share price declined by 11.39 per cent today, closing at seven cents per share. 8common has a $12.8 million market cap. 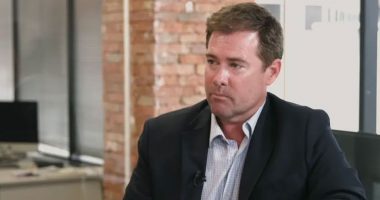 RooLife Group (RLG) has been appointed by Total Beauty Network to sell its INIKA Organic range in China. 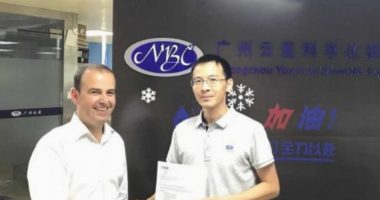 Medical imaging stock OptiScan (OIL) shares have jumped, after it announced it had successfully raised almost $10 million via a capital raise. 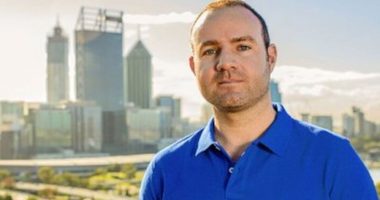 " Yojee (ASX:YOJ) to raise $20M to fast-track development and revenue