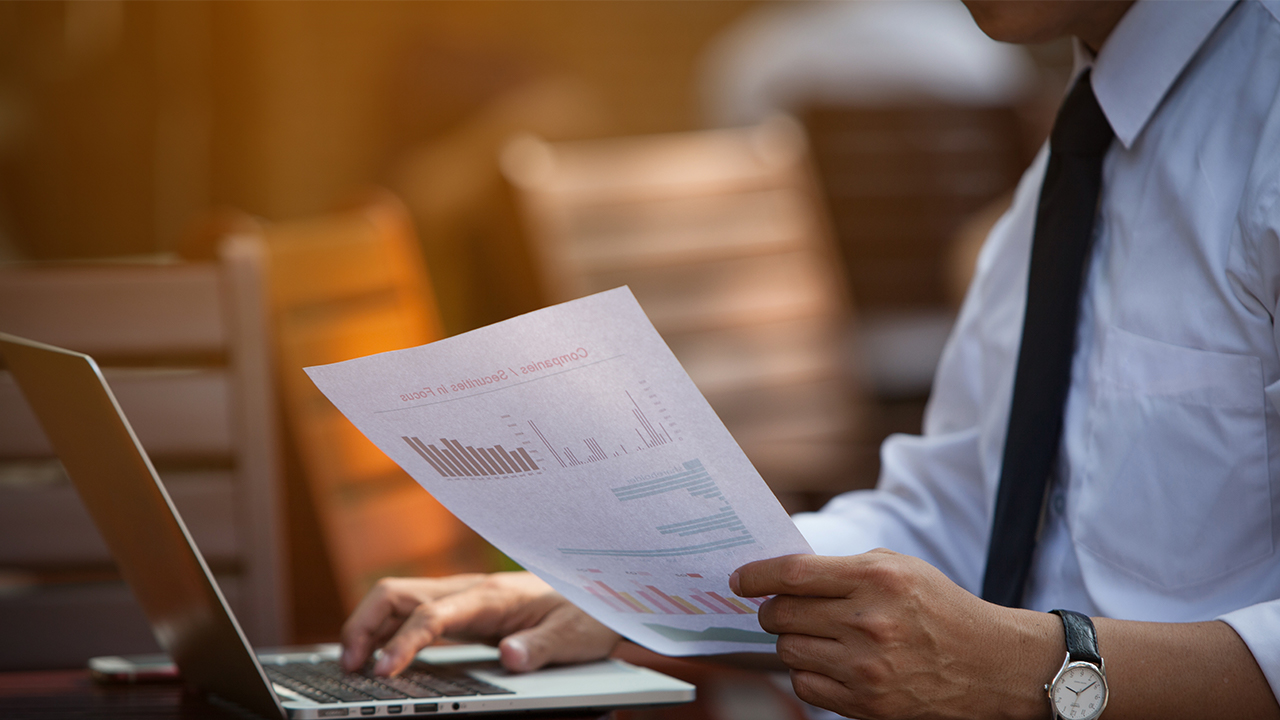 Speculation that 9 Spokes (9SP) and Visa were about to sign a deal, similar to Splitit Payments (SPT) deal with Mastercard, has seen the company’s share price grow significantly.

9 Spokes shares jumped from selling for as low as 2.1 cents per share yesterday, to a high of 3.5 cents today.

The data tracking and analytics company said general market speculation that 9 Spokes was about to enter into a similar deal with Visa pushed the share price up.

Providing clarification on a potential deal, 9 Spokes CEO Adrian Grant said the company provided an update on their negotiations with Visa back in a report tabled April 16, 2020.

“In March 2019, 9 Spokes notified the market that a Collaboration Framework Agreement was signed with Visa,” the report said.

“The parties extended that agreement in November 2019 with an addendum, enabling Visa and 9 Spokes to explore a potential opportunity to make the 9 Spokes solution available to Visa’s issuing bank clients and their SMEs worldwide.”

The negotiations between Visa and 9 Spokes continue in good faith.

9 Spokes shares are currently worth 3.5 cents each, representing a rise of 25 per cent.

9SP by the numbers