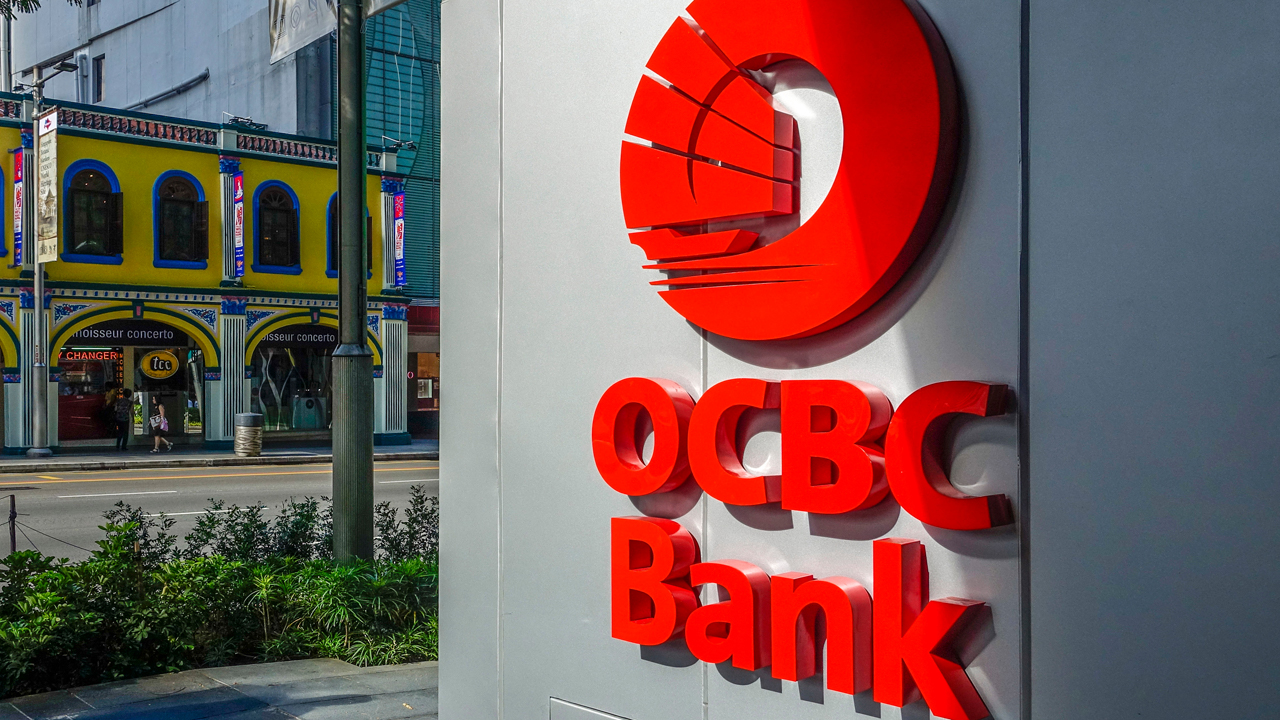 Business analyst company 9 Spokes will team up with OCBC Bank in a move set to catapult the company into the Asian market.

9 Spokes announced they had signed a Memorandum of Understanding (MoU) with the OCBC’s Malaysian branch in a press release this morning.

Both companies have finalised the majority of details for the MoU, and organising the delivery contract for 9 Spoke’s software package is next on the to-do list.

Under the tentative partnership, 9 Spokes will provide OCBC with a white-label version of their new V2 software platform. This means the bank will be able to operate the software within their client base under the OCBC brand name.

The new agreement will open more doors into the Asian market for the London-based analysts, building on an existing partnership with OCBC’s Singaporean branch.

“Signing the MoU … continues the momentum we enjoy as we continue to expand globally,” Adrian explained.

“We look forward to taking the next steps alongside OCBC Bank and extending our platform reach further into the Asian market – to SMEs in Malaysia, and in other jurisdictions down the line,” he concluded.

9 Spokes is a business analyst company that works with small enterprises to interpret business data. The company uses an online cloud-based software portal typically only available to larger corporations to provide insight to much smaller companies.

Both 9 Spokes and OCBC have indicated they will continue working towards developing a contract in the near future, with potential for the company to gain further access to other areas of the Asian market.

9 Spokes gained nearly six per cent on the ASX today following the news, with stocks currently selling for just under two cents apiece.

9SP by the numbers