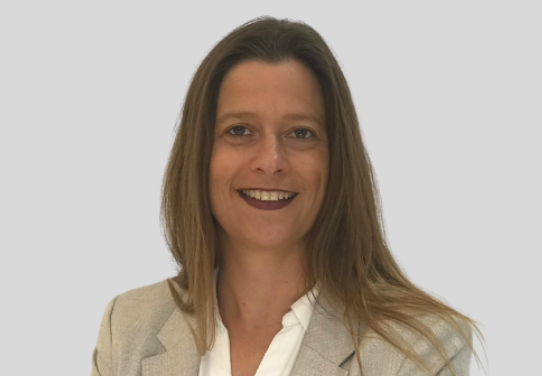 92 Energy (92E) has discovered a new zone of uranium mineralisation at its Gemini Project in the Athabasca Basin, Saskatchewan.

Gemini lies 27 kilometres southeast of the McArthur River mine, which is regarded as one of the largest and highest-grade uranium deposits in the world.

92 Energy — a Canada-focused uranium explorer — has named the area the Gemini Mineralised Zone (GMZ), with a view to determine its full extent.

Notably, the company said mineralisation was basement-hosted and associated with a broad, strong zone of bleaching, clay and hematite alteration, controlled by fault breccia and other structures.

The GMZ remains wide open, both on section and plan view.

Managing Director Siobhan Lancaster said the company was encouraged by the mineralisation seen in GEM-004.

“Importantly, the assays from this drill hole display similarities to other early holes at major Athabasca Basin uranium discoveries, in terms of grade, width, alteration types and intensity, and we look forward to the follow-up drilling to determine the extent of the mineralisation,” she said.

“The next step is to forensically review the data for insights into the geology, mineralogy and structure, update our models and be ready for a concentrated effort to gain a comprehensive understanding of this zone as soon as possible.”

The company said it would prioritise follow-up drilling in its next program during Canada’s winter, with the aim to determine the extent of mineralisation.

It noted all drill hole intervals were core lengths with true thicknesses still to be determined, while analyses for other elements are yet to be received from the lab.

92E by the numbers