All up, Marquee will spend C$5.4 million (A$5.86 million) and issue vendor Belmont Resources six million MRQ shares to earn its 80 per cent interest in both projects.
ASX:MQR      MCAP $18.07M

Shares in Marquee Resources (MQR) are soaring today after the company announced it was buying up two North American exploration projects.

Marquee said it would earn an 80 per cent interest in the Kibby Basin Lithium Project in Nevada and the Lone Star Copper-Gold Mine in Washington as part of its plans to increase its exposure to the future metals sector.

All up, Marquee plans to spend C$5.4 million (A$5.86 million) to earn its 80 per cent interest in both projects. The company will also issue six million MRQ shares to vendor Belmont Resources.

Marquee Chair Charles Thomas said the acquisitions were “transformational” for the company while still being complementary to its existing future metals assets.

“There is a strong chance that by the end of the year there will be on-ground exploration being undertaken at four of our future metals projects across the globe,” Mr Thomas said.

“I believe the company has a fantastic suite of future metal projects and our shareholders are poised to significantly benefit from the strong tailwinds that are blowing in our favour, as the world embarks on its decarbonisation phase.”

Marquee said as part of its initial exploration plans, it would take on a two-phase 4000-metre drilling program. The first phase of this program will focus on a large conductive anomaly in the area showing potential for large-scale brine and clay lithium deposits.

Marquee will pay C$100,000 (A$108,600) cash upfront for the project and make commitments to spend up to C$2.5 million (A$2.7 million) over 15 months to nab its 80 per cent interest. The company will also issue three million shares to Belmont for the Kibby Basin project.

The Lone Star Copper-Gold Mine

According to Marquee, Lone Star is a former producing mine with an existing high-grade copper-gold resource, making it a “significantly advanced” project.

“With the project permitted to drill, we have already signed a contract with Falcon Drilling,” Mr Thomas said.

“The ~5000m stage-one drill campaign is slated to begin on November 15th, with the aim to not only upgrade the existing historic (2007) resource to JORC 2012 standards but to test for extensions to the deposit which remains open in many directions.”

Looking ahead, Marquee’s immediate plans for the Lone Star mine are to add additional tonnes to the existing resource and move some components of the resource from the ‘inferred’ category to the higher-grade ‘measured’ category. 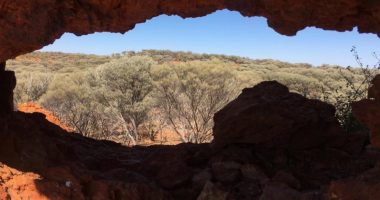 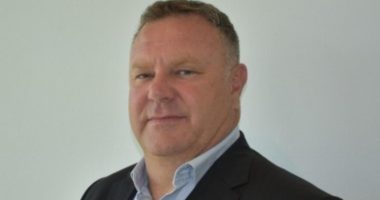