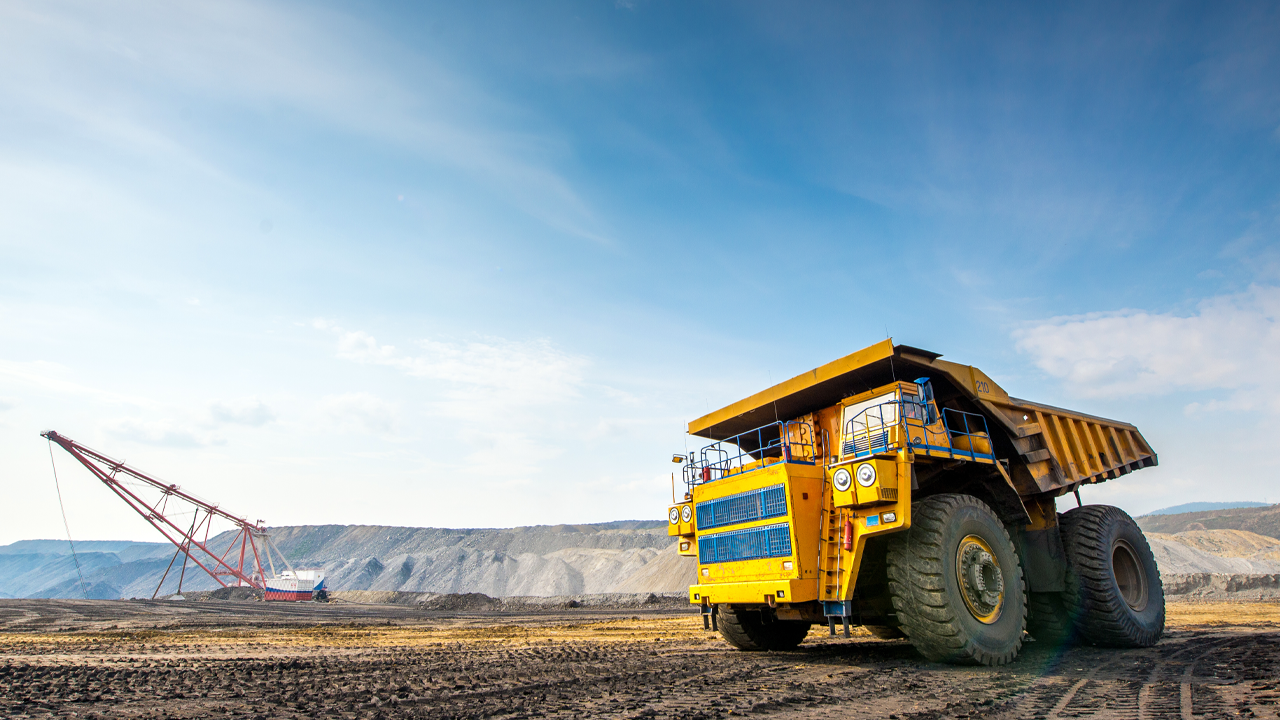 A-Cap Energy has received a series of high-grade results, during metallurgical testing, at its nickel-cobalt project in Western Australia.

The flagship Wilconi Nickel-Cobalt Project is held in a farm-in joint venture with Blackham Resources.

Chairman of A-Cap Shen AnGang said: “The metallurgical recoveries obtained in this round of metallurgical sampling are extremely encouraging.”

“Our company consultants are currently upgrading the JORC resource at Wilconi and our next phase of work will be more bulk metallurgical sampling and infill drilling,” Shen added.

Additional testing is being conducted in Canada and China to evaluate the best methods of leaching.

A-Cap’s share price remains the same as its previous close, coming in at $0.028 apiece.

ACB by the numbers