A decreased ASX reflects lower trading around the globe today 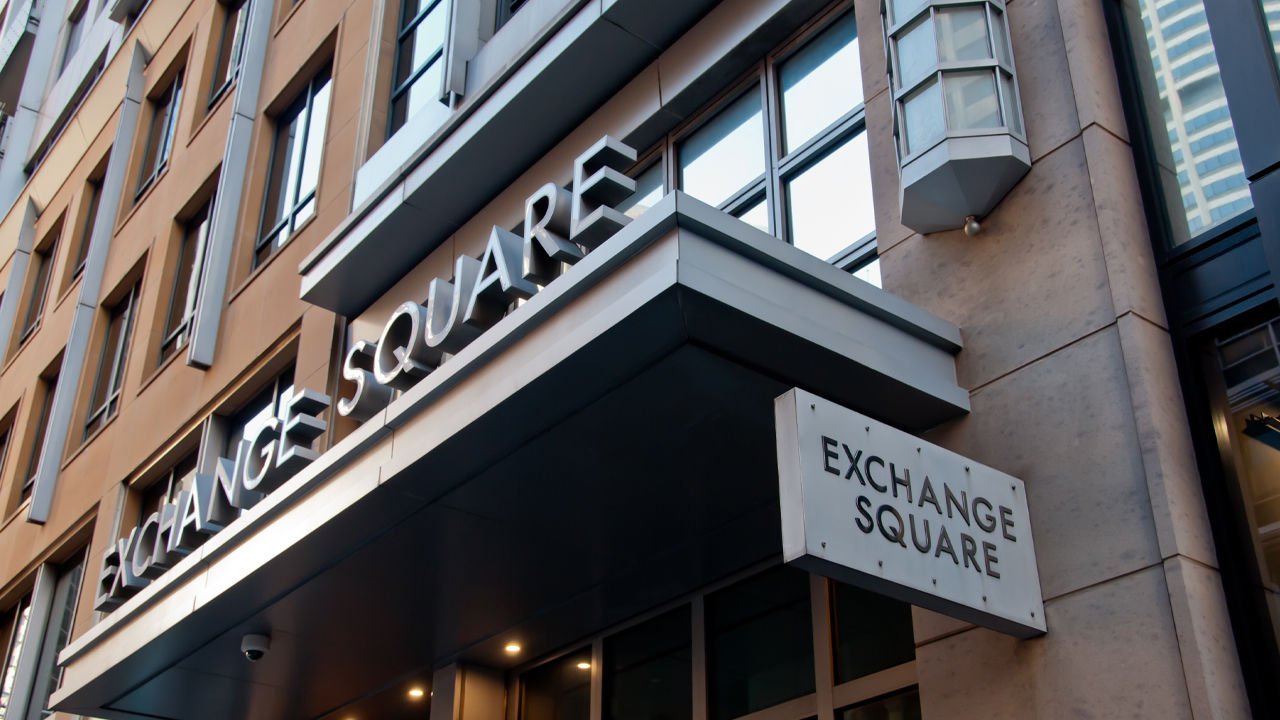 The ASX is sailing on smoother seas this week after the past month of trade war scares and company legal battles, but still sits in the red.

While the ASX 200 has mellowed out, with big names like CIMIC settling nearly two-year-long suits, some sectors in the stock exchange continue to decrease.

As of midday AEST, the ASX 200 is trading 4.8 points lower while wavering up and down all morning. Not to fret however, other markets around the globe are either in the red or wavering as well.

As usual, the ASX reflects the American market as the Dow Jones trades at a 1.48 per cent decrease.

Asia Dow is also down on a backdrop of decreased commodities, by 1.04 per cent.

Back to the ASX, information technology is today’s clear winner trading 0.79 per cent higher.

While not a large uptake, it’s leagues ahead of health care which is trading at a 0.94 per cent decrease, the ASX’s worst performer today.

In other sectors energy is up by 0.38 per cent, and materials trades higher as well by 0.53 per cent.

Consumer discretionary and the communications sectors have taken large hits today, trading lower by 0.62 per cent and 0.42 per cent respectively.

The banking sector holds many reader’s eyes today, with Westpac winning a court case over ASIC (the Australian Securities and Investments Commission). The big-name banker is trading for an increase of 0.3 per cent today.

Other big names on the board today are Fortescue Metals up by 2.3 per cent, Medibank performing 1.75 per cent higher and AMP trading at a 1.61 per cent increase.

Caltex is down by 1.03 per cent, alongside Qantas trading 0.96 per cent lower.

BHP is up today for a 0.49 per cent increase and Rio Tinto enjoys trading in the green as well for an increase in its shares by 0.39 per cent.

Hot today: Out of the large caps in the ASX, Challenger is performing the best with a strong 9.38 per cent increase to its share prices.

The investment company announced to shareholders a new U.S. dollar annuity insurance scheme this morning, alongside a positive 2019 financial year round up.

No other companies are really touching Challenger’s shine this morning, but Beach Energy is the closest with a 4.26 per cent increase to its share prices – also releasing a 2019 financial year report.

Not today: After consecutive days of trading in the green, Orocobre finally takes a decrease to its share prices by 5.34 per cent.

Last week the company saw a steady increase in prices but took a marginal hit opening yesterday before a further decrease this morning.

The company was enjoying a healthy uptake to its share value after collaborating with Toyota to open Japan’s first lithium purification plant.

UK bank CYBG is below Orocobre on the ASX ladder today, with a 5.11 per cent decrease to its share pricing.

This morning the company released an announcement to shareholders stating the 2019 calendar year was going according to plan.

Cooper Energy is also among the large-caps trading lower today, with its shares trading for 55 cents apiece – a decrease of 2.65 per cent.

Shining out in front of a decreased ASX and NASDAQ, gold prices are up today by 0.75 per cent.

Meanwhile, prices in oil have decreased by 0.15 per cent.

For the first time in a while, prices in the U.S. dollar, GBP and the Euro are all up in unison.

The American dollar and GBP are both up by 0.07 per cent, while the Euro trades ahead with a large increase of 0.13 per cent in value.