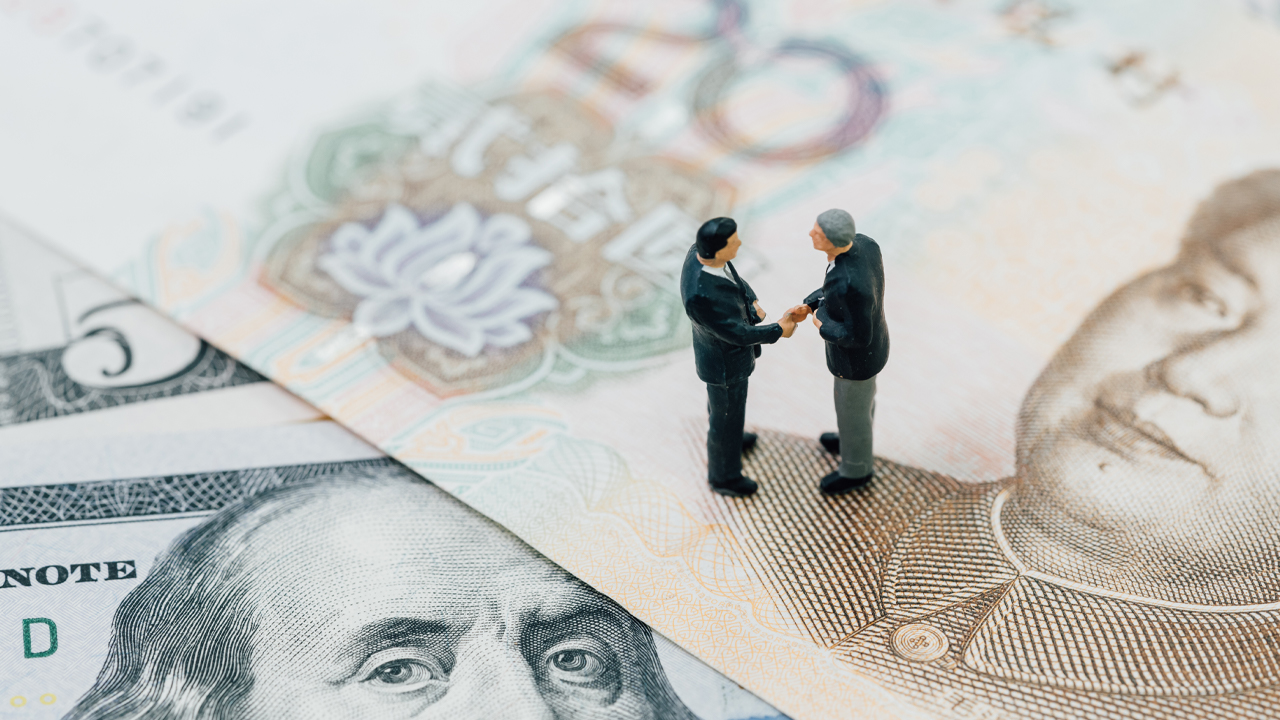 ASX SPI200 index futures wilted 15 points or 0.2 per cent to 6537 on below-average volume as the Labor Day holiday in the US overnight depressed activity.

With regular share trade suspended in the US, Australian futures traders took their cues from US index futures after China and the White House imposed new tariffs on each other’s imports. S&P 500 futures slid 25 points or 0.86 per cent.

Hopes of an eleventh-hour reprieve in the escalating year-long trade war were dashed on Sunday as the US introduced tariffs of 15 per cent on $US112 billion worth of Chinese goods and China began to impose duties on a $US75 billion list of US imports, including Texas crude oil.

Adding to pressures was an overnight report that trade negotiators are struggling to set a schedule for the resumption of talks later this month. A Bloomberg report said no date had been agreed and there was considerable distrust between the two sides after the US rejected a Chinese request to delay further tariffs.

China’s main share market yesterday took the latest tariffs in its stride. The Shanghai Composite kicked up 38 points or 1.31 per cent after a measure of manufacturing activity turned positive for the first time in three months, offsetting concerns about a soft reading on a government gauge released over the weekend. The ASX 200 retreated 25 points or 0.4 per cent.

European stocks were also lifted by manufacturing data. The pan-European Stoxx 600 rose 0.32 per cent after the euro-zone manufacturing PMI improved from a July reading of 46.5 to 47 last month.

Iron ore extended Friday’s strong rebound after China loosened environmental curbs on production at its main steel-making district. Spot ore landed at Tianjin spiked $5.30 or 6.2 per cent to $US91.15 a tonne, bringing its two-day gain to $9.70. The recovery did little for BHP’s UK-listed stock, which declined 0.42 per cent. Rio Tinto’s UK listing eased 0.06 per cent.

Gold attracted some haven-buying as US share index futures faded. The Nymex continuous gold contract advanced $8.90 or 0.58 per cent to $US1,538.30 an ounce. Oil retreated as part of a general drift from risk assets. Brent crude fell 63 cents or 1.08 per cent to $US57.83 a barrel.

Nickel extended Friday’s five-year high during a mixed session on the London Metal Exchange. The metal used in steel-making advanced 0.6 per cent, tin 2.8 per cent and zinc 2.1 per cent. Copper declined 1.1 per cent, aluminium 0.2 per cent and lead 0.1 per cent.

On currency markets, the dollar fell back a third of a cent to 67.13 US cents.

Turning to the day ahead, the Reserve Bank meets this morning and is due to announce its latest rate decision at 2.30pm Eastern Standard Time. Analysts expect the central bank to leave the cash rate unchanged after last month dropping the rate to a record low 1 per cent. Retail sales and current account figures are due earlier in the session at 11.30am. Wall Street reopens for trade tonight, with manufacturing data and the reaction to the latest trade news likely to drive the market.