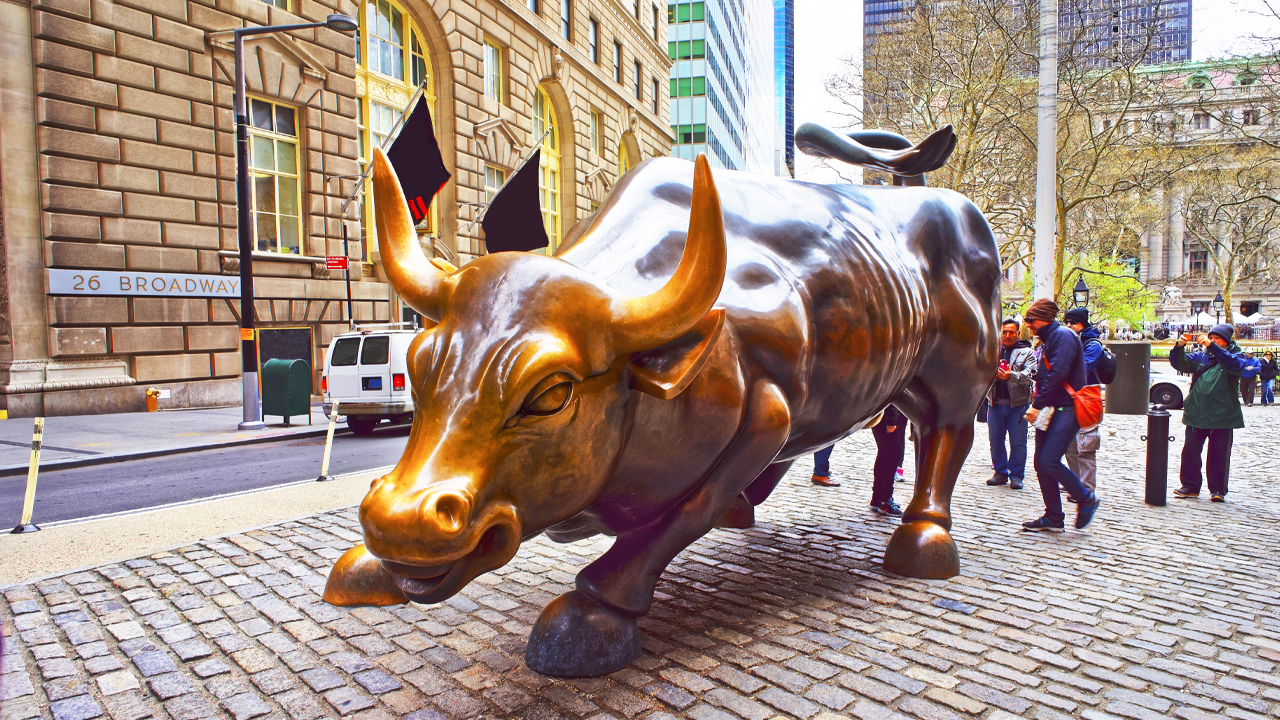 SPI 200 index futures rallied 47 points or 0.7 per cent to 6528 as Wall Street welcomed signs that China was willing to mend relations with the US. Share markets have been battered this month by fears of the impact of tit-for-tat tariffs on the global economy.

US stocks rose more than 1.2 per cent after an official from China’s Ministry of Commerce downplayed the likelihood that China will retaliate against the latest US tariffs. Spokesman Gao Feng said escalating the trade war benefitted neither nation and “the question that should be discussed now is about removing the new tariffs”. He said teams from both sides continued to discuss a previously-announced plan for Chinese negotiators to visit Washington next month. A round of tariff hikes is due to come into effect in both countries on Sunday.

The Chinese news overshadowed a mixed batch of US economic data. Second-quarter GDP growth was stronger than expected at 2 per cent. Claims for jobless benefits were slightly higher than predicted and pending home sales were much softer.

The US gains have the ASX 200 on course for a second straight winning week. The benchmark index tumbled at the start of the week, but has recovered steadily, yesterday edging up seven points or 0.1 per cent.

Iron ore majors BHP and Rio Tinto added a few points to the index yesterday, and look like providing momentum today despite a dive in the ore price to seven-month lows. The spot price for ore landed at China’s Tianjin port slid $2.05 or 2.5 per cent to $US81.45 a tonne yesterday. Despite the fall, BHP’s US-listed stock advanced 0.69 per cent and its UK stock 1.05 per cent. Rio Tinto gained 1.35 per cent in the US and 1.15 per cent in the UK.

Oil closed at its highest level in more than two weeks as traders rotated out of havens into risk assets. Brent crude settled 59 cents or 1 per cent ahead at $US61.08 a barrel.

Nickel was the standout among industrial metals for a second session after PNG officials threatened to close a Chinese processing plant following a waste spill. Nickel on the London Metal Exchange rallied 2.3 per cent towards its strongest price in 16 months. Copper gained 0.6 per cent, aluminium 0.4 per cent, tin 0.3 per cent and zinc 0.5 per cent. Lead eased 0.3 per cent.

The easing of trade tensions dulled demand for gold, which declined for a second day. Gold for December delivery settled $12.20 or 0.8 per cent weaker at $US1,536.90 an ounce, its lowest level in a week.

On currency markets, the dollar faded a tenth of a cent to 67.27 US cents.

So a bright start ahead for the last session of the month. This morning brings domestic building approvals data at 11.30am Eastern Standard Time. The corporate earnings season continues at full pelt, with reports due today from Harvey Norman, Slater & Gordon, Austal, Kingsgate and Splitit. Wall Street is going into a long weekend for Labor Day. Tonight’s economic schedule includes personal income and spending, and revised consumer sentiment statistics.