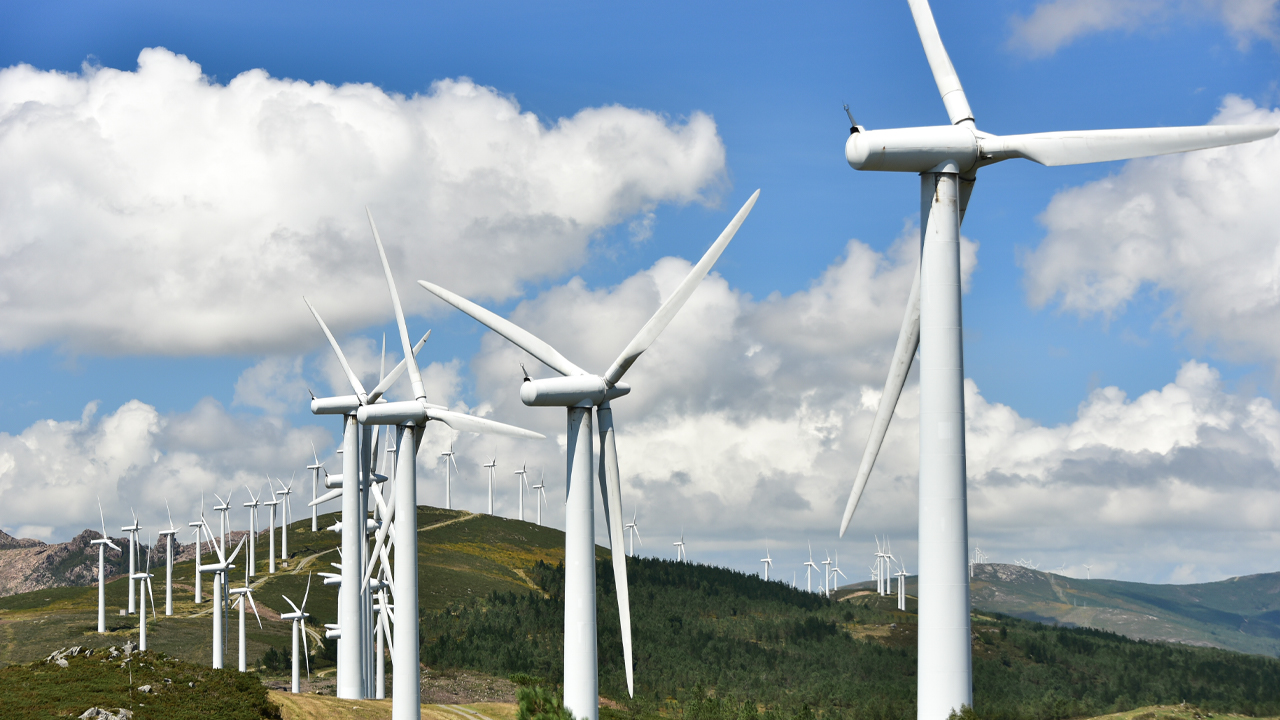 A fourth straight decline in US stocks points to a negative start to Australian trade after optimism over US-China trade talks faded overnight.

The September SPI 200 index contract declined 15 points or 0.2 per cent to 6554 this morning as a rebound on Wall Street petered out.

US stocks received an opening boost from claims by US Treasury Secretary Steven Mnuchin that a trade deal with China was “90 per cent of the way there”. But commentators pointed out the White House official has said similar things in the past, yet the two sides seem further apart than ever. In a separate interview, President Donald Trump said he was happy to continue “to take billions and billions a month” in tariffs from China if talks break down.

The result was the S&P 500 turned negative late in the session, closing four points or 0.12 per cent lower, the index’s fourth straight decline. The Dow, which had been up more than 100 points, finished 11 points or 0.04 per cent in the red. A surge in manufacturers of semiconductors helped the Nasdaq lock in a gain of 0.32 per cent.

The ASX has shown remarkable resilience during this Wall Street losing run, ending yesterday’s session a little over 0.1 per cent below where it started the week. That compares to a 1.2 per cent slump on the S&P 500 over three sessions.

Part of the reason for the relative strength of the local market is a global rotation into commodities as the US dollar weakens. Iron ore ticked higher again yesterday, the spot price rising 1 per cent to $US114.75 a dry ton. That helped raise BHP 1.38 per cent in US trade and 0.82 per cent in the UK. Rio Tinto gained 1.16 per cent in the US and 1.15 per cent in the UK.

A heavy drawdown in US oil supplies added fuel to the rally in crude. Texas crude advanced $1.55 or 2.7 per cent overnight to settle at $US59.38 a barrel on the New York Mercantile Exchange after the US government reported domestic stockpiles declined by 12.8 million barrels last week. The fall in inventories was much deeper than oil analysts expected, suggesting demand may be improving.

Copper hit a five-week high on the back of improving expectations for this weekend’s G-20 summit, before falling away with US stocks. London copper peaked at $US6,063.50 before easing to a 0.9 per cent closing loss at $US5,988 a tonne. Aluminium improved 0.3 per cent and nickel 1.5 percent. Zinc eased 1.5 per cent, tin 1.4 per cent and lead 0.4 per cent.

Gold’s four-session rally to five-year highs ended overnight after Federal Reserve Chair Jerome Powell dampened expectations that a rate cut is a certainty next month. August gold dipped $3.30 or 0.2 per cent to $US1,415.40 an ounce.

The wild ride in Bitcoin took another twist. The virtual currency surged 18 per cent overnight touching $13,800 for the first time in 17 months, then dived more than $1,500 in minutes after a popular cryptocurrency exchange website went temporarily offline, sparking panic selling.

On currency markets, the deteriorating greenback continued to lift the local dollar. The Aussie was lately up a fifth of a cent at 69.84 US cents.

Looking ahead, the local economic calendar is empty again today. Wall Street has quarterly GDP data due tonight, which would normally be the highlight of the week, if not for the much-anticipated meeting between Donald Trump and Chinese President Xi Jinping. The two-day G-20 meeting commences tomorrow in Japan.