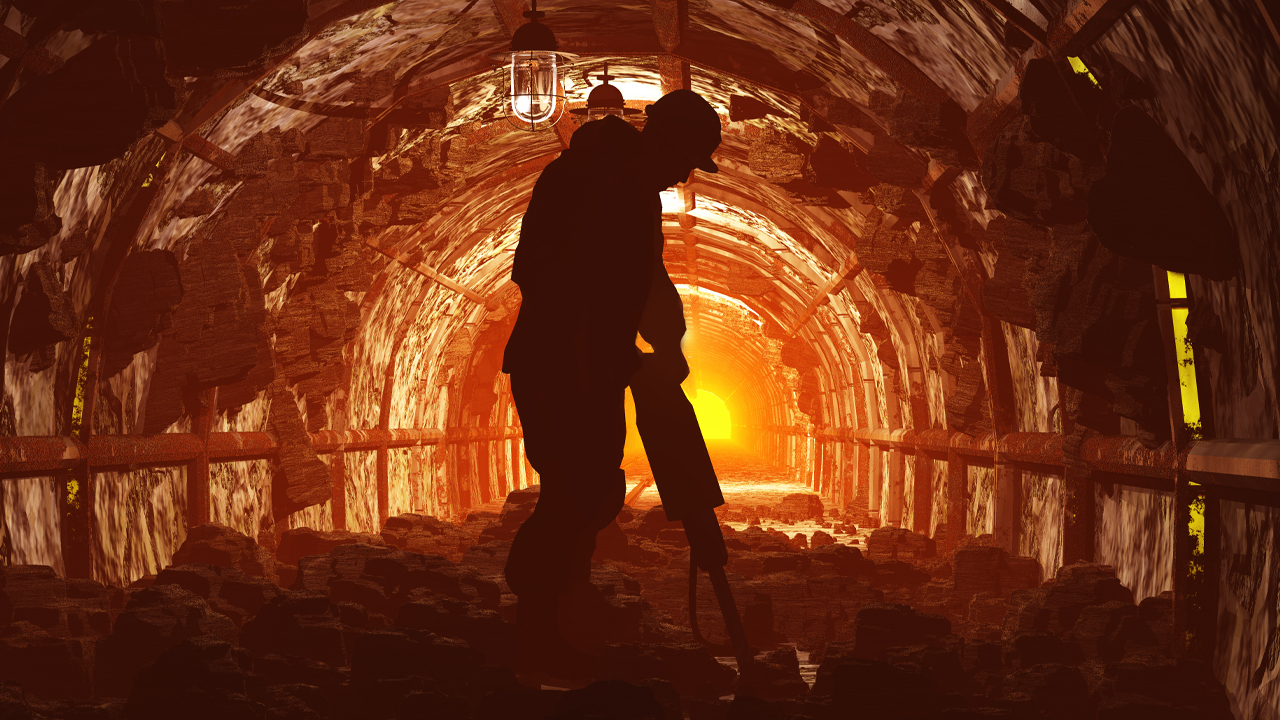 It’s been six days since the ASX was ravaged by fears of an erupting trade war between the U.S. and China.

The media and shareholders scrambled after President Donald Trump discussed further tariffs on products between the American homeland and the Eastern giant.

Since then, the ASX has undergone a rollercoaster of share prices which left Aussie kings BHP and Caltex looking beaten and bloodied last week.

This reduced ASX 200 rides a wave of reduction from America, which opened trading with Dow Jones immediately plunging 589 points.

Over in the east, the Asia Dow is teetering on a 0.07 per cent increase.

Back in Australia, the utilities sector has taken the largest hit, trading 3.47 per cent lower.

Just like last week, banks have taken a heavy blow. ANZ is down 1.23 per cent, alongside Commonwealth Bank trading lower at an even one-per cent reduction.

The energy sector is clinging on to trade even, with the whole sector trading at a 0.25 per cent decrease. At the bottom, APA Group is showing a 1.57 per cent reduction in share pricing.

However, some of the largest traders are surprisingly showing hopes of redemption amid a sea of red.

Showing green across the board are communications up 0.2 per cent, materials up a stronger 0.52 per cent, consumer discretionary up 0.44 per cent and health care is breaking even.

Ahead of the pack are high-performers South32, NewCrest Mining, Mirvac and Fortescue Metals.

Leading the team of happy traders is Mirvac, trading at an impressive 2.51 per cent increase.

The American dollar and GBP are both up today, 0.03 per cent and 0.04 per cent respectively. While the Euro is down 0.03 per cent.

This jump in share pricing comes two days after the company opened up a Japan-first lithium purifying setup to boost renewables in the automotive industry – a collaboration with Toyota.

Breville Group, who probably have a few appliances in your kitchen, are just behind Orocobre with a 3.35 per cent uptake for shares showing $18.21 each.

Not today: AGL Energy is among the biggest traders with its tail between its legs down a whopping six per cent. The company’s shares are trading for $18.80 each, compared to yesterday’s close of an even $20 a piece.

Following AGL in today’s biggest losers are names that don’t pop up often – due to the energy and mining sectors performing well.

Treasure Wine Estates is 4.41 per cent in the red, Insurance Australia is down 4.08 per cent and Clinuvel Pharmaceuticals is 3.27 per cent lower.

For commodities oil is up an impressive 3.05 per cent beating gold, which is trading lower by 0.65 per cent.