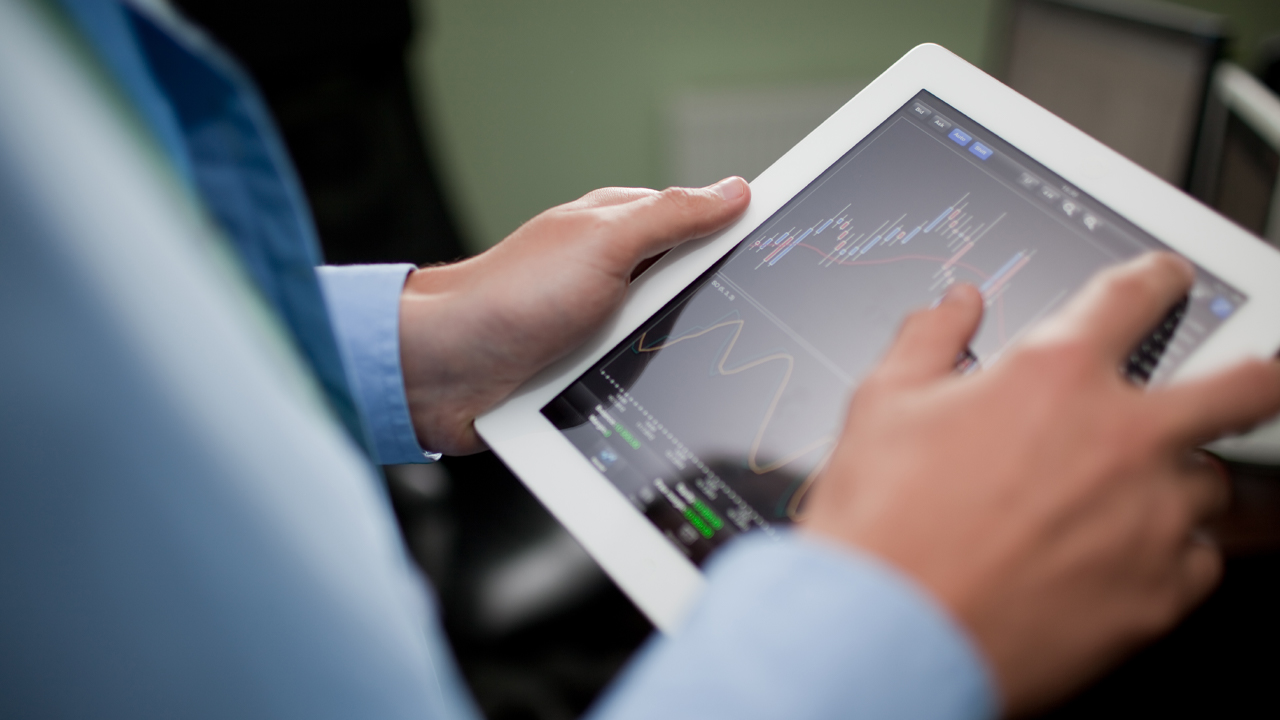 The repair work on the ASX continued this morning despite a brief wobble after housing lending exceeded expectations.

The ASX 200 reached mid-session five points or 0.1 per cent ahead at 6653 and on course for a third straight rise after setting a fresh one-month high. On Friday, the benchmark local index put on 34 points or 0.5 per cent as global share markets continued to heal from last month’s torrid falls.

The wind was temporarily sucked out of the rally after the Reserve Bank’s easing bias was called into question by news housing loans jumped a seasonally-adjusted 5.1 per cent month-on-month following successive rate cuts in June and July. The rise far outweighed expectations of growth of around 0.5 per cent. The data provided further evidence that the housing market may have bottomed as clearance rates pick up and prices show tentative signs of a rebound. The dollar edged up a tenth of a cent to 68.49 US cents as the odds on a rate cut next month slid below 50 per cent, according to interbank futures.

A mixed session saw gains in the banks, tech stocks and utilities outweigh declines in miners and health stocks rallied 0.5 per cent to its highest point in almost four weeks. ANZ put on 0.4 per cent, NAB 1.4 per cent and Westpac 1 per cent.

Tech leader Altium had a record close within reach after gaining 2.2 per cent. Afterpay shook off early weakness to advance 1 per cent towards yet another all-time high. Xero added 0.9 per cent and Smartgroup 2.1 per cent. Among the utilities, APA Group improved 1.8 per cent and Energy World 6 per cent.

A second straight decline in iron ore on Friday kept a lid on the big miners. BHP slipped 0.6 per cent and Rio Tinto 0.2 per cent. Health leaders CSL and Cochlear both eased 0.6 per cent.

Hot today: Envirosuite shares hit a decade high after the environmental tech company announced it had signed a deal to gain a foothold in the lucrative Chinese market. The company has partnered with experienced Chinese environmental protection industry leader Zhigang Zhang to launch the Envirosuite platform, which has applications in the mining, water, agricultural and waste management industries. The market responded by sending the share price up eight cents or 61.5 per cent to 21 cents, a level last seen in 2009.

Not today:gold miners have enjoyed a spectacular year as the precious metal soared to its highest level since 2013. Earlier this month the local index was nearly double its value at the same time last year. However, buying interest is subject to broader market factors, including the strength of the US dollar, geopolitical tensions and waxing and waning risk appetite. The local index hit retreat as the greenback steadied, China and the US scheduled trade talks and investors rotated out of havens into riskier assets. Today saw Regis Resources fall 6.1 per cent, Saracen Mineral 4.7 per cent, Resolute Mining 4.7 per cent and Newcrest 3.2 per cent.

Turning to commodity markets, Brent crude futures started the new week on the front foot, rising 49 cents or 0.8 per cent to $US62.03 a barrel. Gold futures were flat at $US1,515.60 an ounce.