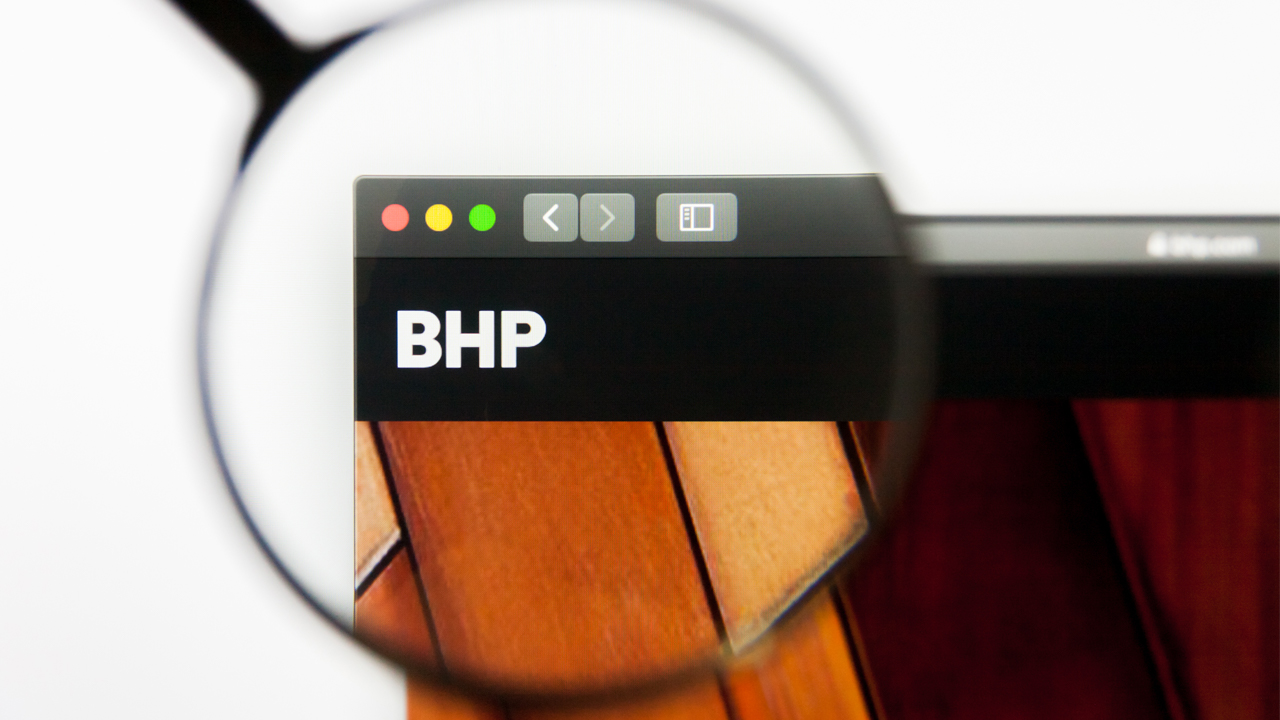 A record close on Wall Street and the prospect of a US rate cut on Thursday look set to push Aussie stocks back towards all-time highs.

The ASX 200 dropped 25 points on Friday after closing at an eleven-and-a-half-year peak on Thursday. The broader All Ords dipped 23 points from its strongest ever finish.US investors had their cake and ate it on Friday, applauding strong earnings and economic data while clinging to the expectation the Federal Reserve will reduce its key rate by at least 25 basis points on Thursday morning Australian time. Well-received corporate updates from McDonalds, Starbucks, Twitter, Intel and Google parent company Alphabet helped drive the S&P 500 up 22 points or 0.74 per cent and the Nasdaq 92 points or 1.11 per cent. A bias towards tech gains left the Dow trailling with a rise of 51 points or 0.19 per cent.

Second-quarter US economic growth was stronger than the analyst consensus, but not by enough to rattle a market betting on rate cuts. Gross domestic product grew 2.1 per cent over the three months to the end of June – a big drop from growth of 3.1 per cent over the first quarter, but ahead of expectations for a decline to 1.8 per cent. The report was strong enough to end talk of a recession as tit-for-tat trade tariffs with China impact the world’s two largest economies.

A partial rebound iniron ore helped Australia’s biggest miners in overseas action, but gains were capped by the resumption last week of processing at one of Vale’s Brazilian operations. The spot ore price at China’s Tianjin port improved $US1.75 or 1.5 per cent to $US118.75 a tonne, paring a weekly loss of $US3.10 or 2.5 per cent. Rio Tinto gained 0.4 per cent in the US and 0.66 per cent in the UK. BHP’s US-listed stock edged up 0.04 per cent, but its UK stock dipped 0.15 per cent.

Gold recovered as traders took a glass half-full view of GDP data. August gold settled $4.60 or 0.3 per cent ahead at $US1,419.30 an ounce despite a rise in the US dollar that pushed the Australian unit down almost half a cent to 69.1 US cents.

A soft session on the London Metal Exchange saw some of the heat come out of lead despite low warehouse inventories. Lead lost 2.3 per cent on Friday, but 1 per cent ahead for the week. The metal has rebounded 15 per cent this year from a three-year low. Copper was bid down 0.7 per cent, aluminium fell 1.3 per cent, tin 1.1 per cent and zinc 0.1 per cent. Nickel gained 0.2 per cent.

Turning to the week ahead, the local economic calendar offers plenty: domestic housing figures today, building approvals tomorrow, inflation figures on Wednesday and retail sales on Friday. China releases manufacturing and services reports on Wednesday and Thursday. But as always, Wall Street will have the biggest impact on how global markets perform. The highlight of the week is the two-day Fed meeting, with a rate cut expected to be announced early on Thursday morning, Australian time. Trade talks are set to resume today in China. The quarterly corporate earnings schedule should also deliver plenty of excitement, with reports this week from Apple, Procter and Gamble, BHP, GE, General Motors, Exxon Mobil and many, many others.