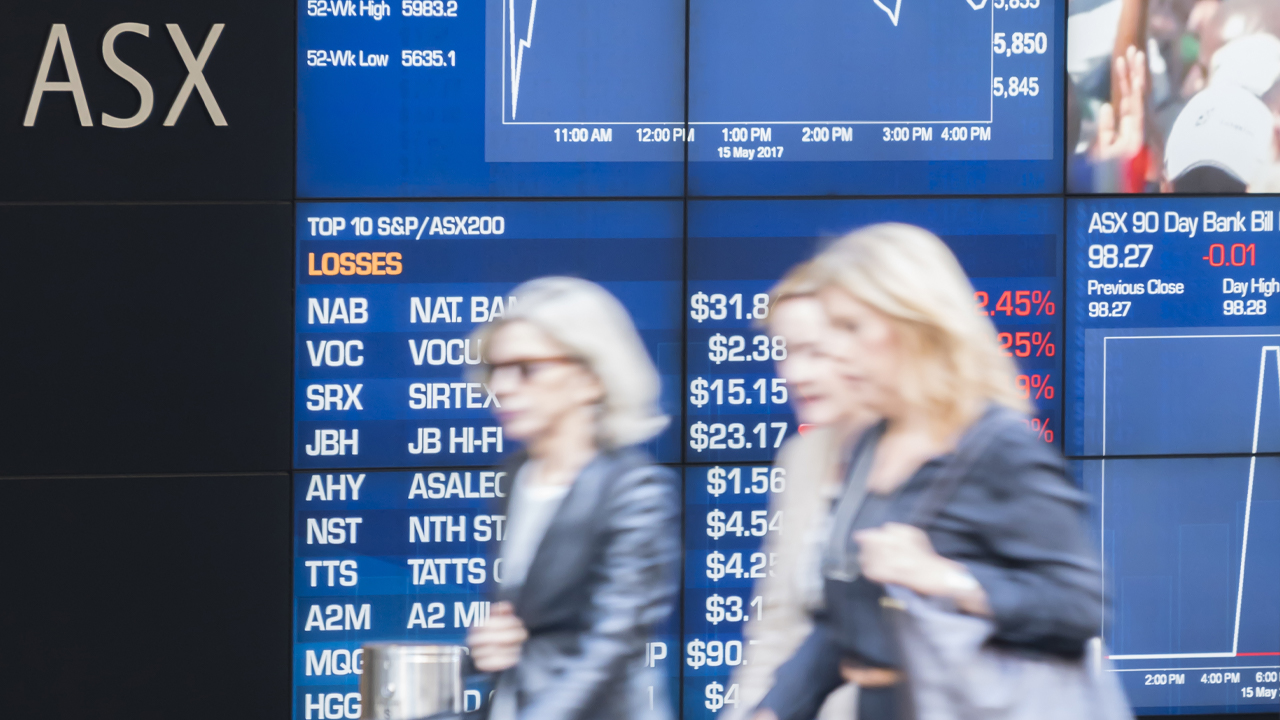 US index futures rallied following well-received earnings updates from Intel and Google parent company Alphabet released after the close of regular trade this morning. S&P 500 index futures were recently ahead seven points or more than 0.2 per cent. Overnight, the index slid 16 points or 0.53 per cent after strong economic data muddied the outlook for rate cuts, and several big-name companies missed earnings expectations. Europe’s benchmark index declined 0.56 per cent as the European Central Bank left its key rate on hold and doused recession fears.

Australian stocks most sensitive to changes in risk appetite were hit hardest this morning. The techsector slid 1 per cent as Appen lost 3.4 per cent, Technology One 2.8 per cent and Altium 2.3 per cent.

The Small Ordsrecorded its own milestone yesterday, breaking through 3000 for the first time since 2008. This morning the index dropped 18 points or 0.6 per cent to 2979.

GUD Holdings led a retreat in industrials after warning of challenging trading conditions. Shares in the car parts manufacturer dropped 4 per cent after the company revealed its reported net profit after tax declined 42 per cent from last financial year.

The banks were also a drag, CBA shedding 0.3 per cent, ANZ 0.7 per cent, NAB 0.6 per cent and Westpac 0.9 percent. The big minersstaged a tentative rebound from one-month lows, BHP rising 0.5 per cent and Rio Tinto 1.7 per cent.

Energy was the pick of the sectors. Origin Energy rose 1.4 per cent, Oil Search 1.1 per cent and Woodside 0.4 per cent.

What’s hot today and what’s not: ﻿

Hot today: shares in Connexion Telematics doubled after the automotive tech company announced a big upswing in revenue. Customer receipts increased to $1.5 million last quarter from $336,000 the previous quarter. The share price briefly surged from 1.3 cents to 2.6 cents before paring its rise to four-fifths of a cent or 61.5 per cent at 2.1 cents.

Not today: shareholders took a big stick to 5G Networks after the broadband supplier released its quarterly earnings. While the company trumpeted an increase in receipts to $30.8 million over the second half of the reporting period, compared to $22.65 million in the first half, investors appeared unsettled that receipts flatlined over the most recent quarter. The share price crumbled 15.5 cents or 11.4 per cent to $1.20.

In Asia, China’s Shanghai Composite lost 0.1 per cent, while Hong Kong’s Hang Seng and Japan’s Nikkei both shed 0.5 per cent.

On currency markets, the dollar eased almost a tenth of a cent to 69.45 US cents.