A recommissioned mine pushes Champion Iron over a significant milestone 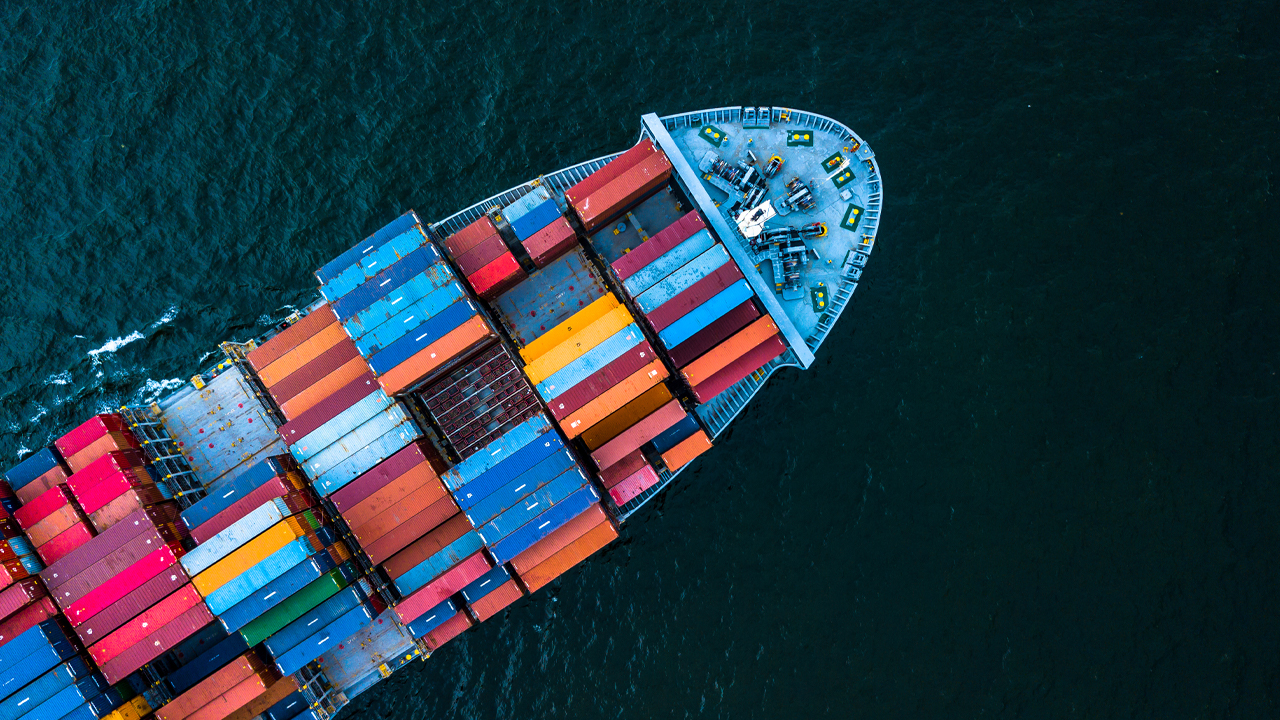 NSW based mining explorer Champion Iron reached its ten millionth shipped tonne of iron ore today from a recommissioned mine site in Quebec.

The company officially bought the Bloom Lake Iron Mine in 2016 for $10.5 million.

Since then, the project has more than paid off its dues, contributing for millions of high quality, 66.2 per cent grade, iron ore.

Previous owner Cliffs Natural Resources decided to shut down work at Bloom Lake after turning over losses in 2014. Using the opportunity of decreased commodity prices, Champion has flipped the project for high profits.

Less than 18 months later, Champion has turned the project into a successful operation once again.

“The ten millionth tonne is a significant milestone for our Company after recommissioning the Bloom Lake Mine in February 2018,” Champion CEO David Cataford said.

Already by the end of last year, Bloom Lake was able to spit out 7.4 million tonnes of iron ore.

Champion Iron have been shipping off resources from the project to Asia, Europe and the Middle East from the port of Sept-Îles.

“We are proud to have a leading role in the development of the Labrador Trough, a region that has a proud history in mining and world-class infrastructure that has the capacity to handle the proposed Phase II expansion of Bloom Lake,” David added.

In June this year, Champion Iron released highly positive results of a Phase II feasibility study from Bloom Lake. The company proposes to increase capacity from the project to 15 million tonnes per year, compared to the 7.4 million it already puts out.

The company expects the revised Bloom Lake to hold an after-tax net profit value of $956 million with a payback period of 2.4 years.

“It is extremely motivating to be leading a competent team that is setting historical production records at Bloom Lake and we are fortunate to benefit from our partners’ personnel consistently engaged in the region contributing and working with our Company to achieve new milestones,” David concluded.