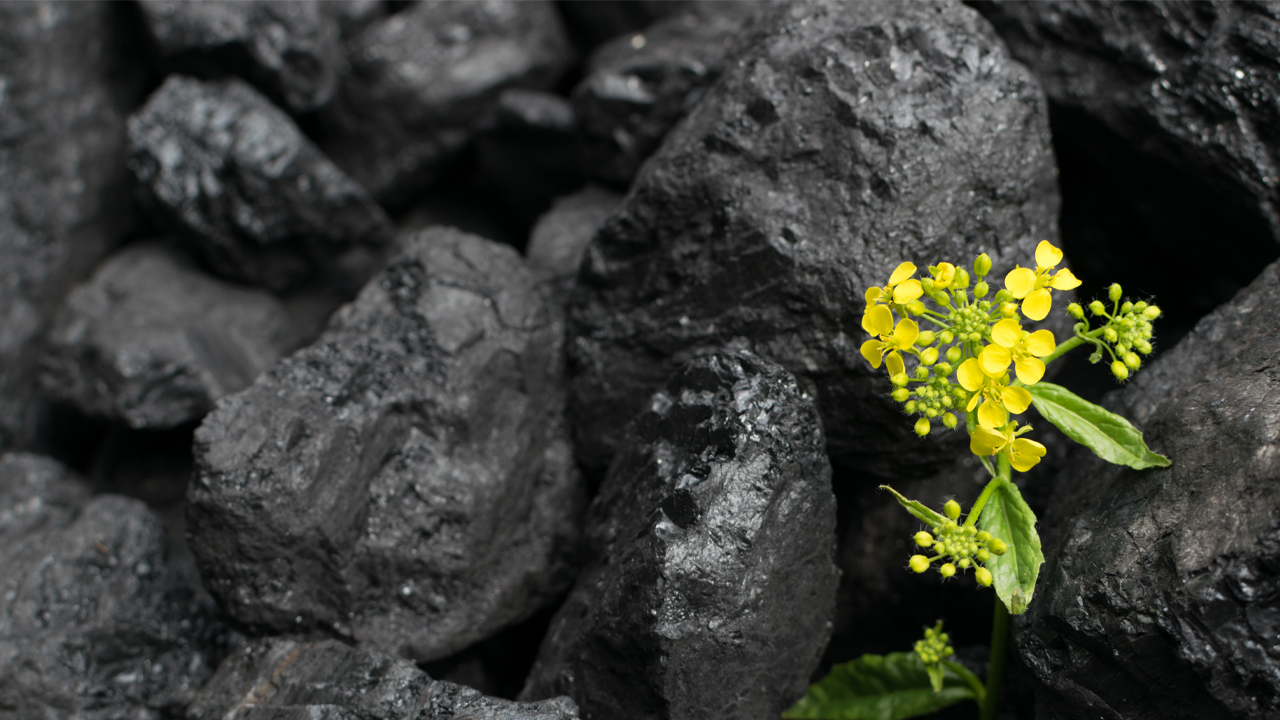 Aspire Mining has entered into a share subscription deed with a major share holder, Tserenpuntsag Tserendamba, to raise nearly $34 million.

Under the proposed placement, Tserenpuntsag will subscribe for roughly 1.6 billion shares at an issue price of 2.1 cents each, valuing the placement at $33.5 million.

If the placement is successful, Tserenpuntsag will own 51 per cent of the company.

Aspire Mining is a coal and rail company that is focused on developing world class premium coking coal in Mongolia.

The company says Mongolia is a resource rich country, with a rapidly developing coal mining industry, and is expected to become a key global supplier.

The deal will help transform the company into a significant pure play coking coal producer. Funds from the placement will be used for early mining construction activities at Ovoot.

In February, Aspire did a pre-feasibility study at Ovoot, which identified a low strip ratio, high-yielding coking coal project with an initial open pit mine running for 12.5 years.

Mine capital investment was estimated to be US$110 million, while US$165 million was estimated for the costs of constructing a road to deliver to an existing rail head.

Since then, Aspire has commenced a definitive feasibility study and associated road engineering study. These studies, however, were delayed for several months as the company negotiated with the soum (local government) and airmag (provincial government) administrations to allow ground activities to be undertaken.

“While the company believes that it is making positive progress on both fronts, and notwithstanding that the company may receive approvals to conduct the drilling activities required in the near term, there are additional significant approvals outstanding prior to mining being able to commence,” Aspire stated.

After today’s share placement, Aspire will have an estimated cash backing of $40 million and nil borrowings.

Executive Chairman David Paull is pleased with the funding.

“This funding not only provides important equity capital but also significant in-country support and assistance with future project financing,” he said.

Along with the major share placement, Aspire announced it will decrease its Board size from seven to five. David will be transitioning to Non-Executive Chairman over a four month period.

Tserenpuntsag is Aspire’s largest share holder with a current 27.5 per cent shareholding. He is a highly successful Mongolian entrepreneur across many sectors and founded Gem International, a beverage producer.