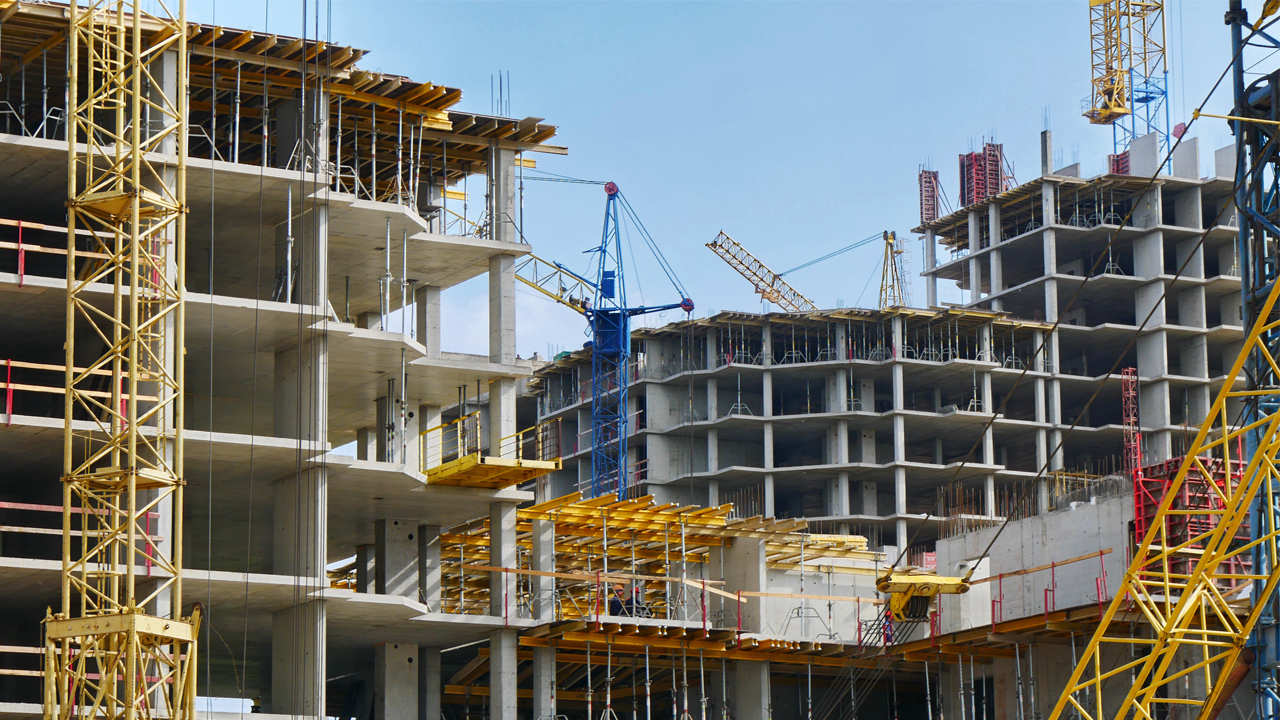 Adelaide Brighton’s share price has been hit heavily today after it dropped 17 per cent this morning.

This comes after investors were told the company now expects an underlying yearly net profit between $120 and $130 million.

Company management explained the main driving force behind this is for the softening of demand for construction materials in the residential market.

“While market conditions are expected to impact current year earnings, our balance sheet is strong and provides us with flexibility to pursue new opportunities that arise in challenging market conditions,” Chief Executive Nick Miller commented.

“We will continue to focus on operational improvement and cost efficiency to mitigate the impact on earnings,”

After the announcement, company net profit was expected to decrease to $167 million.

As part of the process for reporting interim results, the management team at Adelaide Brighton has undertaken a balance sheet review.

Based on the current information, it is anticipated the review will result in a non-cash impairment of no more than $100 million, before tax, for the six months ending on June 30 2019.

However, these adjustments will not impact operational performance or the underlying profit.

Further details will be provided when the interim results are reported on August 28.

ABC by the numbers