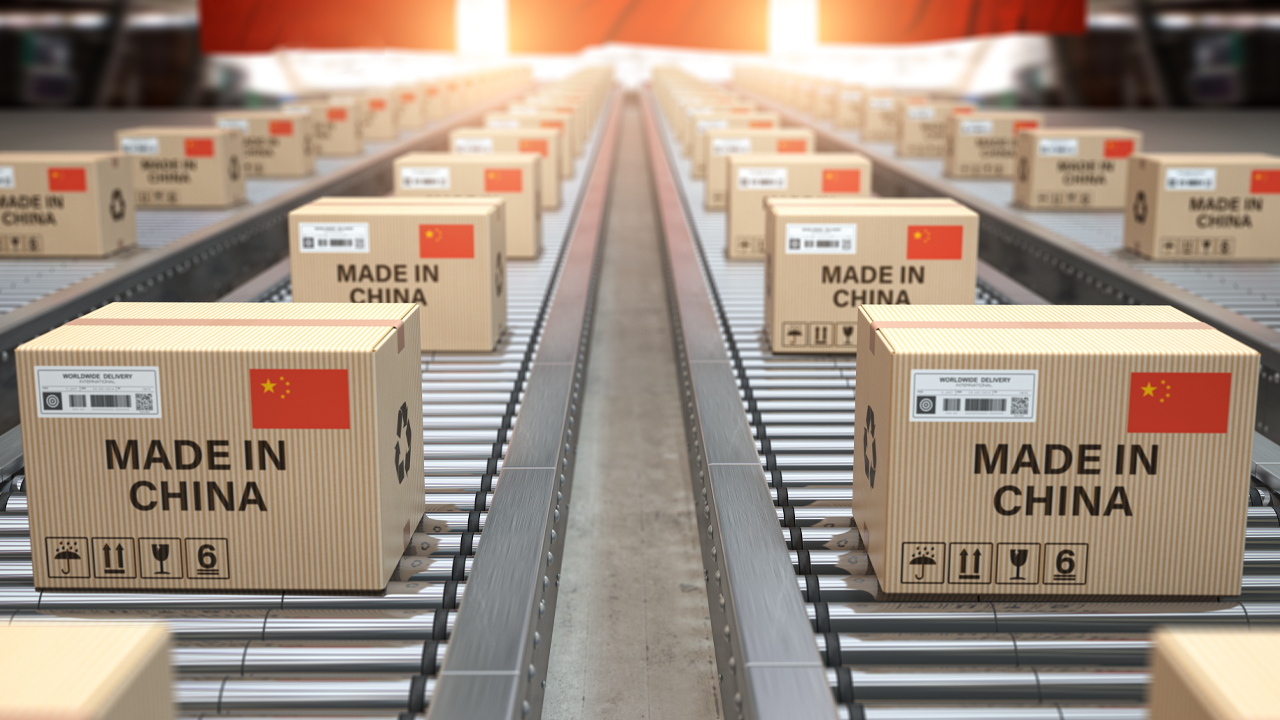 A rebound on Wall Street points to a cautiously positive start to Australian trade after US President Donald Trump talked up a trade deal with China.

SPI 200 index futures edged up 19 points or 0.3 per cent to 6419 as the three major US indices closed more than 1 per cent ahead. The benchmark Australian index, the ASX 200, yesterday slumped 83 points or 1.3 per cent after China and the US traded tit-for-tat tariff hikes on Friday, sending US stocks sharply lower.

Negative US index futures cast a long shadow over yesterday’s Australian session, but sentiment in the US turned after President Trump stuck a more conciliatory tone at the end of the G7 summit. Shares rebounded after Trump told reporters China had contacted US negotiators to arrange a resumption of talks. “This is a very positive development for the world,” Trump said. “I think we are going to have a deal.”

US stocks rebounded on thin, summer-holiday volume despite later Chinese denials that any call had taken place. The S&P 500 rallied 31 points or 1.1 per cent as companies most exposed to the effects of tariffs recovered. Apple bounced 1.9 per cent and an index of computer chipmakers rose 0.86 per cent. That helped the Nasdaq to a gain of 102 points or 1.32 per cent. The Dow Jones Industrial Average put on 270 points or 1.05 per cent.

Australia’s big two miners fell in UK action before bouncing in the US as sentiment improved. BHP‘s UK listing shed 1.07 per cent. Its US listing rallied 1.09 per cent. Rio Tinto gave up 0.54 per cent in the UK and added 0.77 per cent in the US. The spot price for iron ore landed in China fell $2.95 or 3.3 per cent to $US86 a tonne.

Oil initially rose on hopes for a trade deal, but gave up gains after China disputed having contacted US negotiators. Brent crude settled 64 cents or 1.1 lower at $US58.70 a barrel. Texas crude, which will be subject to a new levy in China, fell for a fourth straight session, settling 53 cents or 1 per cent weaker at $US53.64 a barrel.

Gold closed little changed, but well off its session high as demand for havens abated. Gold for December delivery eased 40 cents or less than 0.1 per cent to $US1,537.20 an ounce, after peaking at $US1,565, its highest point in six years.

Chinese copper futures touched a three-week low, as trade uncertainty kept a lid on demand. The most active contract on the Shanghai Futures Exchange closed 0.6 per cent weaker, its fourth straight decline. Trade on the London Metal Exchange was suspended for a UK holiday.

The dollar rebounded from yesterday’s decade low amid hopes for a trade deal. The Aussie improved almost a third of a cent to 67.73 US cents.

Turning to the day ahead, there are no major economic reports scheduled during Australian trading hours, but traders will keep a close eye on the Chinese market reaction to overnight events. The domestic earnings season brings reports today from Wesfarmers, Caltex, Cash Converters and Spark Infrastructure Group. Economic data has been overshadowed lately by trade concerns, but tonight brings the monthly consumer confidence report in the US, a report that in former times had the power to move markets.