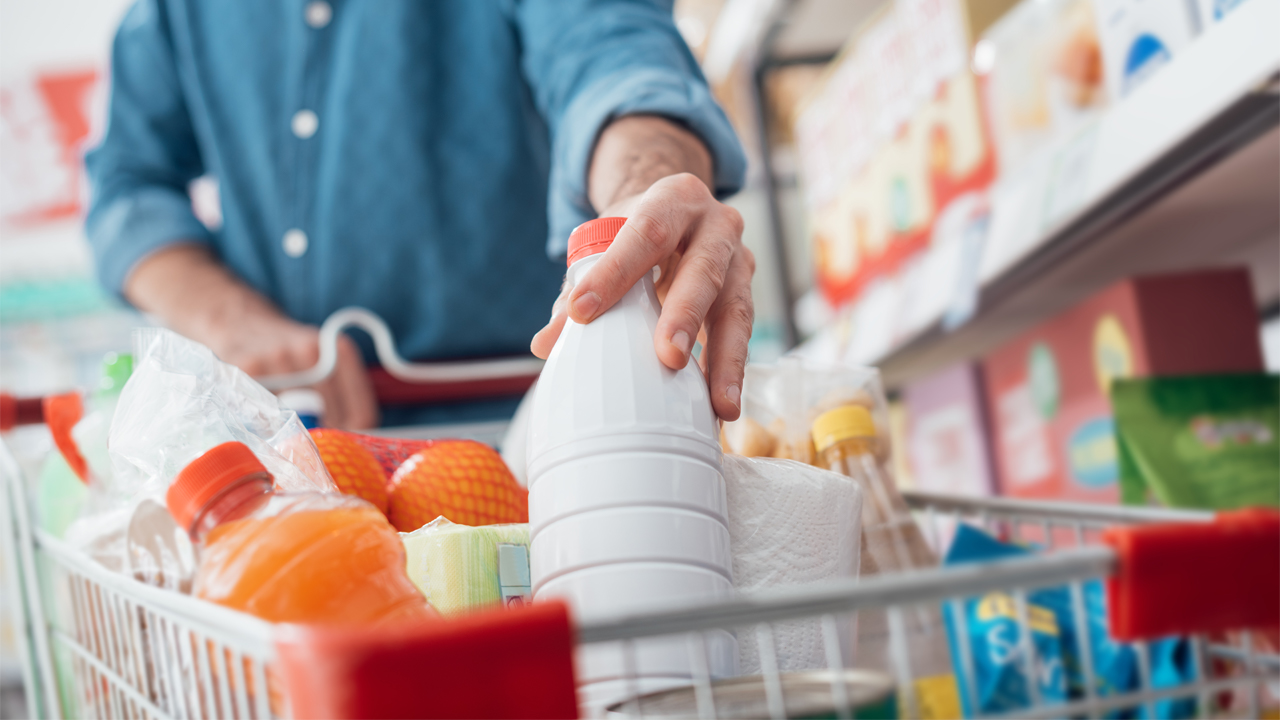 Shares in the a2 Milk Company have seen a considerable bump into the green after the dairy king promised a stronger financial year roundup.

At the company’s annual general meeting on Tuesday, board members promised shareholders they could expect a strong figure for earnings by the end of this financial year — with large profits overseas to wash away the disappointments from last financial year.

Despite a strong first half during the 2019 financial year and a record profit increase of 47 per cent, the company’s share price was ravaged in August this year when it underwhelmed expectations of analysts.

Leading up to the company’s last revenue reveal, a Bloomberg consensus forecasted for the company to achieve $279.25 million (NZ$297 million) in profits, but a2Milk instead turned up $270.79 million (NZ$288 million).

However, the company’s shares have boosted by as much as 17.47 per cent today, spiking at $14.12 per share within 10 minutes of open trading.

The company has attributed its prediction of a much stronger 2020 financial year to impending growth opportunities in the Chinese market.

“We are pleased with the revenue growth realised in FY19 and the early momentum in FY20,” a2 Milk Chief Executive and Managing Director Jayne Hrdlicka said on Tuesday.

“While we have only just begun our journey in both Greater China and the U.S., the results of strategic focus and investment are starting to come through,” she said.

“Competitive intensity will continue to increase in China and thus far we have been well prepared,” she said.

The company is now expecting full-year margins to lift by as much as 30 per cent. This is a slight increase from previous estimations that would see margins increase by 28.2 per cent.

The a2 Milk Company now believes revenue for the first half of the current financial year could reach up to $752.20 million (NZ$800 million). This figure would be a massive increase of 30.5 per cent on last year.

“Overall, for financial year 2019-2020 we anticipate continued strong revenue growth across our key regions supported by brand and marketing investment in China and the U.S. and the development of both capability and infrastructure to support in-market execution,” Jayne added.

“As an outcome of strategic gross margin focus, full-year [earnings] margin percentage is now anticipated to be stronger than previously communicated,” she said.

Contributing to these expected massive numbers, the company is forecasting for an 84 per cent growth in sales for China-sold infant nutrition formulas — while fresh milk sales in Australia and New Zealand are expected to reach a 12 per cent increase.