ABT receives an order for its Failsafe brakes 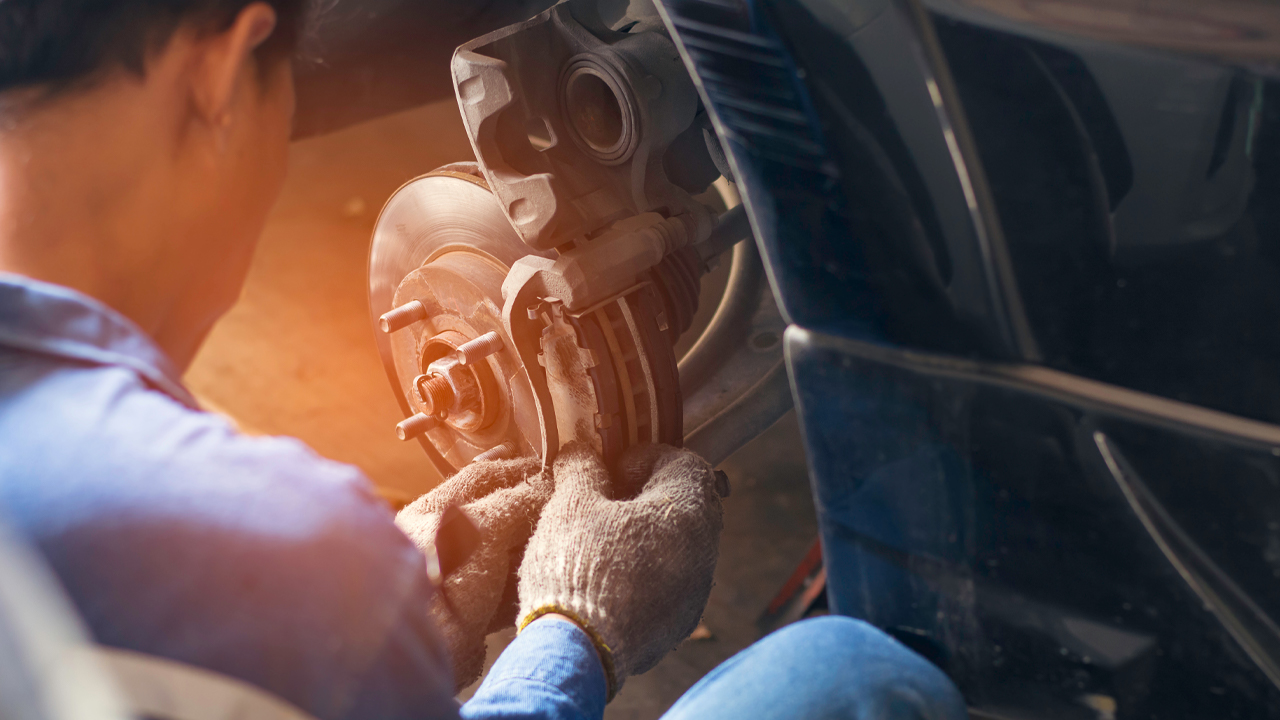 Advanced Braking Technology (ABT) has received an order from Minecorp-Chile for its Failsafe brake system.

This order achieves a strategic objective of further diversifying its customers base to who they currently supply.

ABT’s brakes will be installed onto Minecorp-Chile’s Isuzu NPS 4×4 truck. The end-user of the trucks will be Orica Chile S.A. who will use the trucks in two underground mine operations in Northern Chile.

The Isuzu was first introduced to the Chilean market by General Motors in April 2019 and the ABT Failsafe brakes will be fitted to some of the new trucks being delivered.

In addition, Minecorp-Chile is in early discussions with other potential customers for an ABT Failsafe solution across other truck and light-duty vehicle applications.

“This order further demonstrates that our Failsafe range of braking products are valued around the world and have a place in vehicles in a range of applications where safety, management and cost efficiencies are paramount,” ABT CEO John Annand commented.

The Failsafe brakes have a low wear and tear rate which this means the brakes work properly every time and hardly need repairs. The ‘spring applied hydraulic release’ ensures that the parking brake is always applied which eliminates any uncontrolled vehicle movements or rolling.

The parking brake is electronically interlocked to ensure that is applied every time the engine is turned off or a door is opened. If there is a component failure in the system then the brake will be automatically applied.

The brakes are also environmentally friendly as they are fully sealed so airborne particle emissions are totally eliminated. This delivers occupational health and safety benefits to personnel and environmental benefits.

This initial order is valued at approximately $150,000 and will be boosted by the ongoing supply of spare kits and consumables.

“This initial order is the first of what is expected to be an ongoing supply requirement for ABT products into the Chilean mining vehicle market,” Minecorp-Chile Director Sebastián Dibarrart said.

“Whilst this order is for the Failsafe product, further opportunities will be pursued for the entire suite of ABT products.”

This order follows from the recent announcement that ABT is supplying its brake design services to both the defence industry and the waste management industry.

ABT also recently received an order for its brakes that will be used at the Rio Tinto operated mine in Mongolia.

ABV by the numbers