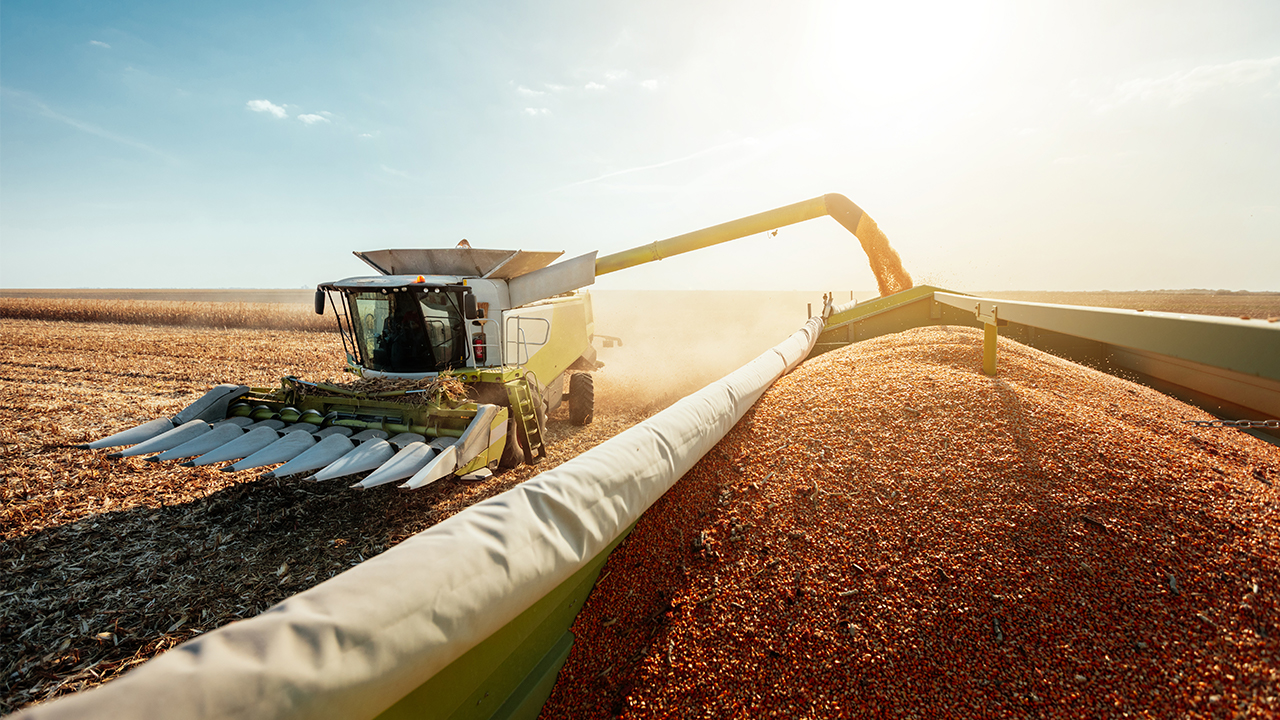 The Australian Competition and Consumer Commission (ACCC) has given the all-clear for GrainCorp to sell $350 million in assets to ANZ Terminals (ANZT).

The agriculture king will sell six of its liquid terminals to ANZ terminals. These terminals are large-scale developments that hold anything between oils, edible oils, petroleum, and chemicals.

“We are pleased with the outcome of the ACCC review, which represents a significant step towards completing the sale of our Australian Bulk Liquid Terminals business,” GrainCorp Chief Executive Mark Palmquist said.

The ACCC approval is a much needed helping hand for GrainCorp. The company posted $113 million in losses yesterday during the 2019 Financial Year.

The company attributed the losses to “the worst droughts on record in eastern Australia”. These losses are a huge increase from the 2018 Financial Year’s losses of $71 million.

“Our country supply chain and port networks are reliant on grain volumes and, with minimal production in eastern Australia, our receivals and exports were down significantly on last year,” Mark Palmquist said yesterday.

“There were large grain deficits across much of Queensland and New South Wales and, in response, we reversed our port supply chains and trans-shipped over two million tonnes of grain from other states to satisfy eastern Australian demand.”

The deal comes as ANZT undertaking a divestment of an Osborne Facility in South Australia and GrainCorp excluding its liquid asset in Port Kembla, NSW.

The exclusion of the Port Kembla facility reduces the transaction price from $350 million to $332 million.

“In relation to the retention of the Port Kembla Terminal, this terminal is a unique asset, in that it is the only bulk liquid terminal which is co-located in one of GrainCorp’s core grain terminals and operated by Grains terminal staff,” Mark said today.

“It will continue to be an important part of GrainCorp’s grain ports strategy to diversify into non-grain activities and is expected to continue to deliver positive [earnings] results.”

ACCC Commissioner Stephen Ridgeway said the divestment of the Port Kembla facility alleviated concerns of the deal and contributed to its approval.

“[Customers] switching between ANZ Terminals and GrainCorp in Melbourne is quite limited because of the lack of available storage capacity for third parties,” he said.

“GrainCorp in particular reserves a significant portion of its capacity for its oils business. We found that a critical driver of competition was not incumbency, but the ability to expand and win contracts based on new tanks being built.”

Shares in GrainCorp are trading significantly higher today by 8.93 per cent, for $8.42 each.