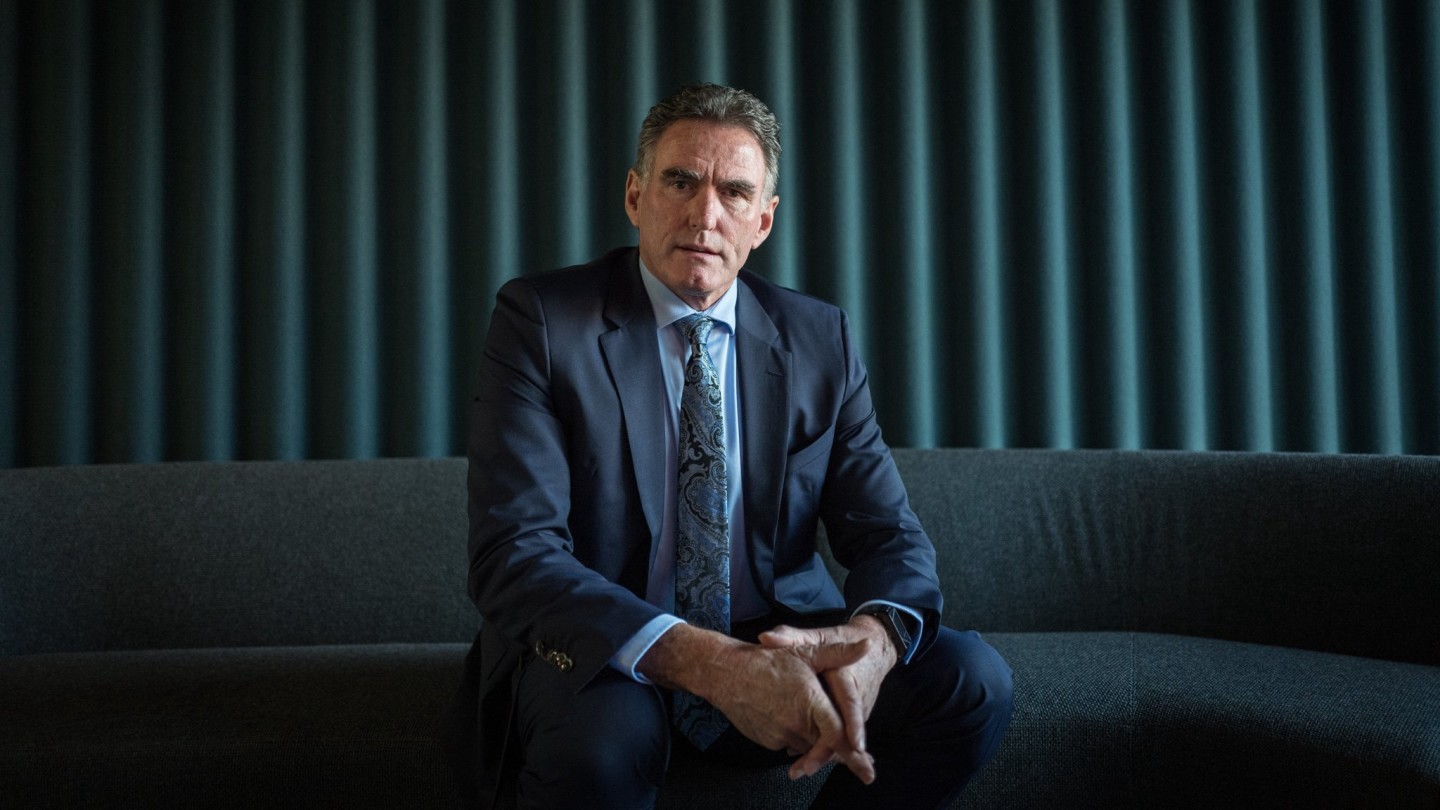 Despite previously having concerns over larger banks buying up-and-comers, the Australian Competition and Consumer Commission (ACCC) has allowed NAB to buy a Sydney banking startup.

On Tuesday, ACCC Chair Rod Sims gave the greenlight for NAB to buy 86 400′ — an exclusively digital bank, or “neobank”.

The $220 million deal now only has to please Treasurer Josh Fydenburg, Federal Court, and the Australian Prudential Regulation Authority to bring it home.

Ultimately, Sims found that NAB’s purchase of the smaller Sydney bank posed no problems for the industry.

“We have seen several banks and non-bank lenders outside the big four invest heavily in their technology and service offering,” Sims said.

“Market feedback suggested that while 86 400 is innovative, particularly in reducing the time and effort in completing home loan applications, there are a number of other businesses with similar offerings … these other competitors continue to bring a similar disruptive influence to the market.”

In making their decision, the ACCC consulted non-bank lenders, mortgage brokers, and other financial technology businesses.

Although NAB has pleased the ACCC this time, Sims said they’ll be keeping a close eye on similar deals.

“Whilst in this instance we found that the removal of 86 400 is unlikely to substantially lessen competition in the market, we will continue to closely scrutinise proposed acquisitions of emerging competitors, particularly by major banks”.

The ACCC Chair also noted that the big banks typically cooperate with each other these days.

“Competition between the big four banks has been muted at best,” he said.

“They tend to accommodate each other rather than competing strongly to win market share. Therefore, any acquisition of a rival or potential rival by any of the big four needs to be very closely considered.”

86 400 will be bringing over 85,000 customers over to NAB. The digital bank also accounts for $375 million in deposits. These accounts will continue to stay digital, being merged into NAB’s online-only division, ‘UBank’.

Other digial banks in the Aussie scene include Volt, Xinja, and Judo Bank.