The buyout would see NAB become the second-largest credit card provider in the country, controlling 21 per cent of the credit card market. 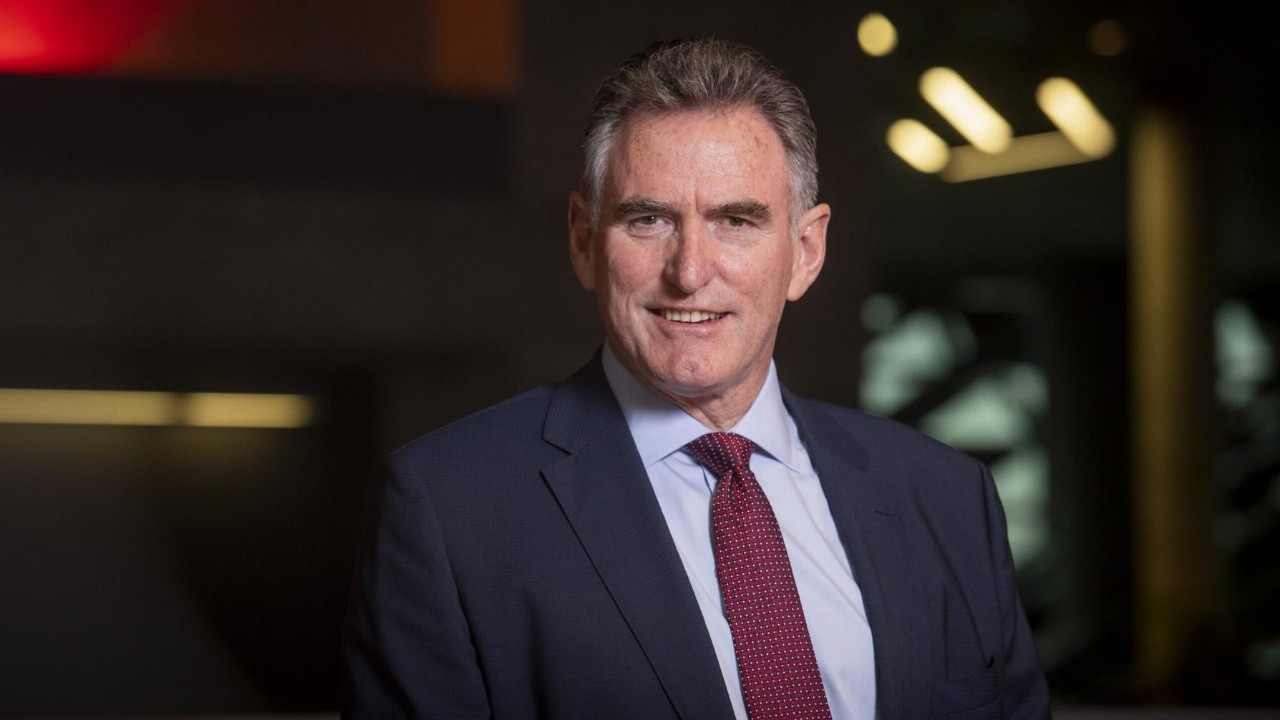 The buyout would see NAB become the second-largest credit card provider in the country once it snaps up Citi’s 9 per cent share of the credit card market. NAB first flagged the $1.2 billion deal back in August.

The Australian Competition and Consumer Commission (ACCC) said though NAB and Citi overlap in the supply of banking products and services, Citi’s share of the credit card market was far larger than any of its other business segments. As such, a takeover by NAB would be unlikely to lessen competition in the other overlapping areas.

According to the ACCC, “very few concerns” were raised by the stakeholders.

“Market feedback suggested that Citi is not unique with respect to its credit card offering, and many different credit card providers remain for consumers,” Mr Sims said.

“NAB today is smaller in credit cards than its major bank rivals, and we don’t consider adding Citi’s card operations to NAB will materially change the level of competition.”

He added that the credit card market in general faces pressure from unsecured lending products such as buy now, pay later services.

The takeover will substantially increase NAB’s share in the credit card market from 12 per cent to 21 per cent, but it will still be second to Commonwealth Bank, which holds a 23 per cent market share. The remaining two of the ‘big four’ banks, Westpac and ANZ, control 18 per cent and 15 per cent of the market, respectively.

A key concern for the ACCC was NAB’s potential dominance of the white-labelled credit card market, which refers to a branded credit card owned by private labels or smaller banks, designed to be used at specific retailers.

Citi bank is a major player in the white-label card market, meaning NAB’s acquisition would make it the dominant supplier of such cards in the country.

ACCC said it was concerned that by owning a bigger share of this market, NAB may offer less favourable terms to white-label partners with the aim of enhancing the position of its own branded cards.

However, ACCC said it found such a move would likely drive consumers away from NAB credit cards in general and end up being unprofitable for the big bank.

“We are very concerned to ensure that mergers in the financial industry do not limit the competitive constraint provided by providers outside of the major four banks. However, in this case, the ACCC did not consider there would be a substantial impact in any market,” Mr Sims said.

The NAB-Citi transaction is still subject to a number of regulatory approvals, but the tick of approval from the ACCC is a key milestone to finalising the deal.