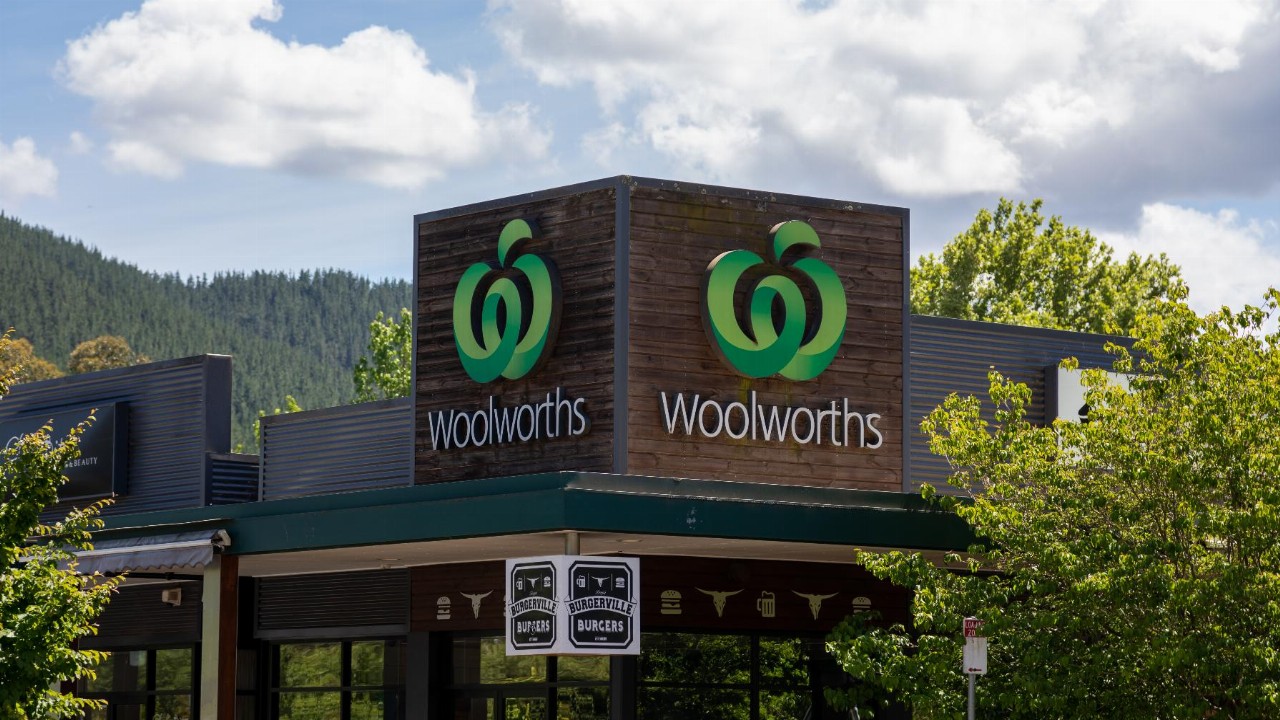 Australia’s competition watchdog says it will not oppose Woolworths’ (WOW) purchase of a 65 per cent stake in wholesale food distributor PFD Food Services.

The decision by the Australian Competition and Consumer Commission (ACCC) follows an extensive investigation, which found that the transaction would be unlikely to substantially lessen competition.

Woolworths revealed its intention in August last year to extend its strategic partnership with PFD — which has about 15 per cent of the wholesale food distribution segment — by acquiring the majority interest for $552 million.

The deal also extends to all of PFD’s freehold properties, including 26 distribution centres.

While Woolworths and PFD both supply food products, there is limited competition for customers. PFD largely distributes products not suitable for direct retail sale as Woolworths, on the other hand, sells primarily to retail chains.

“While there were concerns expressed by some suppliers, many suppliers did not raise competition concerns,” Mr Sims continued.

“PFD makes up about two per cent of the overall demand from food suppliers, which was a key factor in the lack of concern from some suppliers.”

Woolworths CEO Brad Banducci said he is pleased to have received approval to invest in PFD alongside the Smith family, which will retain the remaining 35 per cent stake.

“This investment is a logical adjacency for Woolworths Group and further supports the evolution of the Group into a Food and Everyday Needs Ecosystem,” he said.

PFD will continue to operate independently under its current chief Kerry Smith. A separate board and governance structure will also be implemented.

“At PFD, we pride ourselves on the strength of our customer and supplier relationships and that will remain unchanged as a result of this investment,” Smith said.

“We look forward to continuing to drive innovation in the industry and serving the evolving needs of our customers, suppliers and the broader community.”

Despite the ACCC clearance, many of PFD’s competitors expressed their concerns about the potential impact of the acquisition.

In a separate statement issued today, five industry organisations formally vented their opposition, saying they will continue to fight for their members by highlighting anti-competitive behaviour from Woolworths.

“While we acknowledge the ACCC’s efforts in investigating this proposed acquisition, we are incredibly disappointed by the decision to allow Woolworths to acquire PFD, one of the most significant players in the food distribution services sector,” said Richard Hinson, Chairman of Independent Food Distributors of Australia.

“Given its track record in other sectors, we know that Woolworths will inevitably misuse its increased market power, and this will ultimately cost hundreds of jobs in the food distribution sectors, many of which will be in regional Australia.”

Likewise, Jos de Bruin, CEO of the Master Grocers Association, said the damage to the food distribution sector is a matter of when, not if.

“Every time another small business in our sector is forced to close; jobs have to be cut; suppliers have fewer distribution choices; or prices go up because of Woolworths’ strongarm tactics, we will highlight it to the ACCC and other interested parties such as local members of Parliament,” he said.