Citing the likelihood of reduced competition, the Australian Competition and Consumer Commission (ACCC) said it could authorise agreements only if the public benefits outweighed the harm to competition, and that the proposed Qantas-Japan Airlines deal did not pass that test.
ASX:QAN      MCAP $10.84B 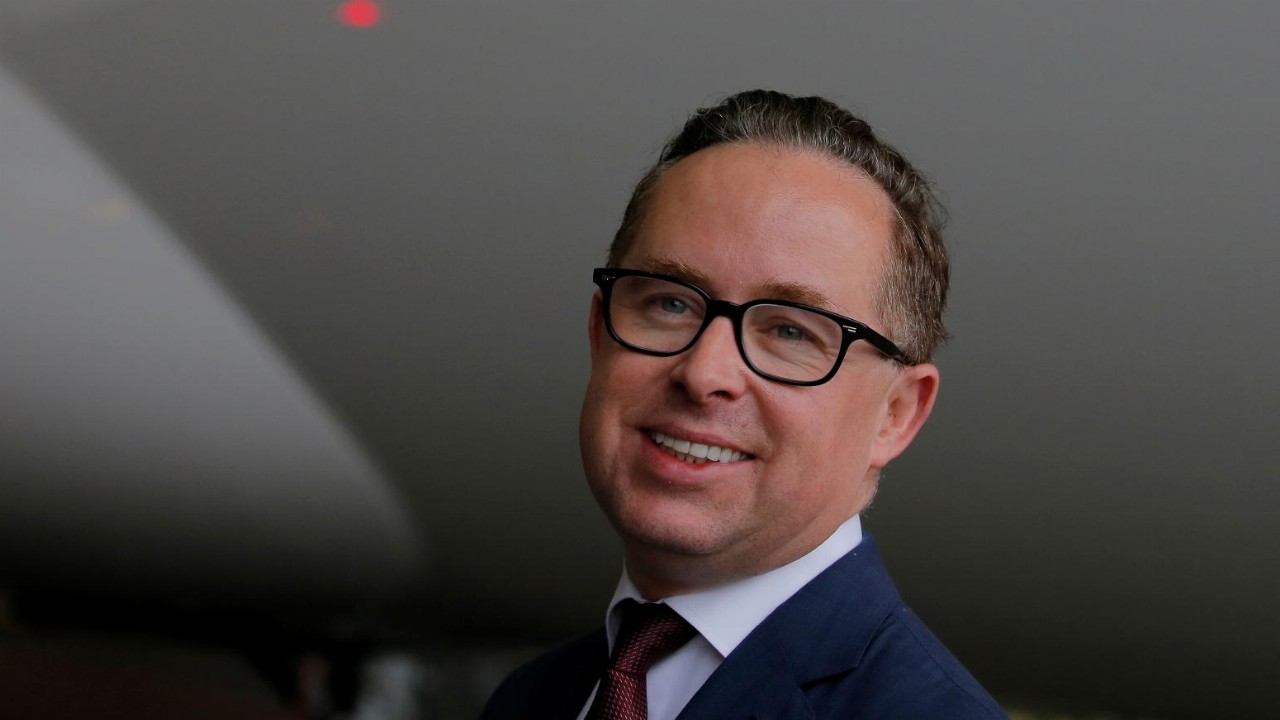 Australia’s competition watchdog has blocked Qantas (QAN) and Japan Airlines from coordinating flights under a three-year agreement, arguing the partnership would be to the detriment of passengers travelling between Australia and Japan.

Citing the likelihood of reduced competition, the Australian Competition and Consumer Commission (ACCC) said it could authorise agreements only if the public benefits outweighed the harm to competition, and that the proposed Qantas-Japan Airlines deal did not pass that test.

“Airlines have been severely impacted by the pandemic and this has been a very difficult period for them,” ACCC Chair Rod Sims said.

“But preserving competition between airlines is the key to the long-term recovery of the aviation and tourism sectors, once international travel restrictions are eased.”

In the year prior to the pandemic, Qantas and Japan Airlines collectively accounted for about 85 per cent of passengers travelling between Australia and Japan. They were each other’s closest competitors on the largest route, Sydney to Tokyo, and the only airlines operating on the second-largest Melbourne to Tokyo route.

The ACCC, therefore, concluded that granting the authorisation would not only remove the competition between Qantas and Japan Airlines, but it would make it very difficult for other airlines to operate on routes between the two countries.

Virgin Australia, for example, told the ACCC that it would be more difficult to enter the Australia-Japan route if it required competing with Qantas and Japan Airlines as partners rather than separate entities.

“We accepted that there was likely to be some short-term benefits from the alliance being able to jointly reinstate services more quickly when borders are reopened, which may initially stimulate tourism,” Mr Sims said.

“However, the longer-term benefits of competition between airlines are cheaper flights and better services for consumers, which is vital to the recovery of tourism over the coming years.”

Following a draft decision by the ACCC in May, Qantas suggested starting a new service that would operate between Cairns and Tokyo once certain demand thresholds were reached.

Mr Sims added that the ACCC was open to Qantas running such a route, but that the timing of the service would be best determined by commercial factors in a competitive environment.

“Jetstar services on this route are currently planned to start again from February 2022, without the alliance,” he said.

According to this morning’s statement, the ACCC has granted a number of exemptions from competition law during the COVID-19 pandemic. However, these exemptions have typically been for brief periods and involved the “targeted” coming together of industry participants to ensure the supply of resources.

In late-August, Qantas reported a full-year loss of $2.35 billion — largely as a result of a $8.3 billion drop in revenue — but said it was optimistic about the resumption of international travel later this year.

“The prospect of flying overseas might feel a long way off, especially with New South Wales and Victoria in lockdown, but the current pace of the vaccine rollout means we should have a lot more freedom in a few months’ time,” Qantas CEO Alan Joyce said.

“It’s obviously up to government as to exactly how and when our international borders re-open, but with Australia on track to meet the 80 per cent trigger agreed by National Cabinet by the end of the year, we need to plan ahead for what is a complex restart process.”