Vodafone and TPG shares plummet after block on merge 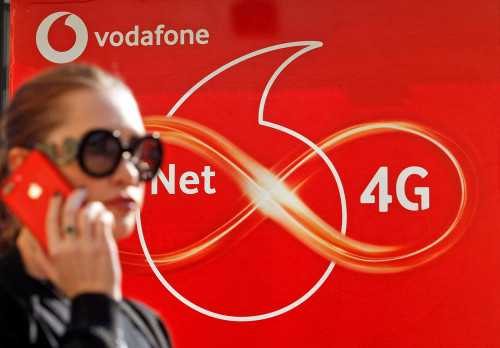 Investors in the ASX scrambled today after the Australian Competition and Consumer Commission (ACCC) accidentally released a media statement early blocking a merge between Vodafone and TPG.

In effect, shares in TPG Telecom dropped 13.5 per cent and shares in Vodafone’s parent company Hutchison Telecommunications Australia dropped a staggering 28.1 per cent in the ASX.

The ruling from the competition watch-dog was planned to be released tomorrow, but was accidentally published on its online mergers register by accident.

“This information was inadvertently published online on our mergers register briefly this afternoon. We intend to publish a further media release shortly” reads an amendment released shortly after by the ACCC.

The ACCC later cited reasoning for the block on the merger due to ‘failing a legal test of not lessening competition in a particular market.’,

“The proposed merger between TPG and Vodafone is likely to substantially lessen competition in the supply of mobile services because the proposed merger would preclude TPG entering as the fourth mobile network operator in Australia,” ACCC Chairman Rod Sims, said.

Under the merger, the two companies would have combined their different assets to challenge Telstra and Optus’ dominance in the market.

“While we respect the ACCC’s process, its decision has significant implications for Australian consumers, and in our view, must be challenged,” he said.

In response, TPG and Vodafone have both expressed intent to take the matter to federal court. Vodafone Australia is joint-owned by UK company Vodafone Group and Hong-Kong-based firm Hutchison (VHA).

“We have therefore decided that VHA should, together with TPG, pursue approval of the merger through the Federal Court,” said Berroeta.

“VHA is an established mobile business with less than one per cent of the fixed broadband market, while TPG is the second largest fixed broadband player with no mobile network.”

The merger agreement has been extended to 31 August next year, to allow the Federal Court to come to a decision.

HTA by the numbers