The Australian Competition and Consumer Commission (ACCC) says it wants to implement a “choice screen” for new Android devices that offers consumers a selection web browsers. 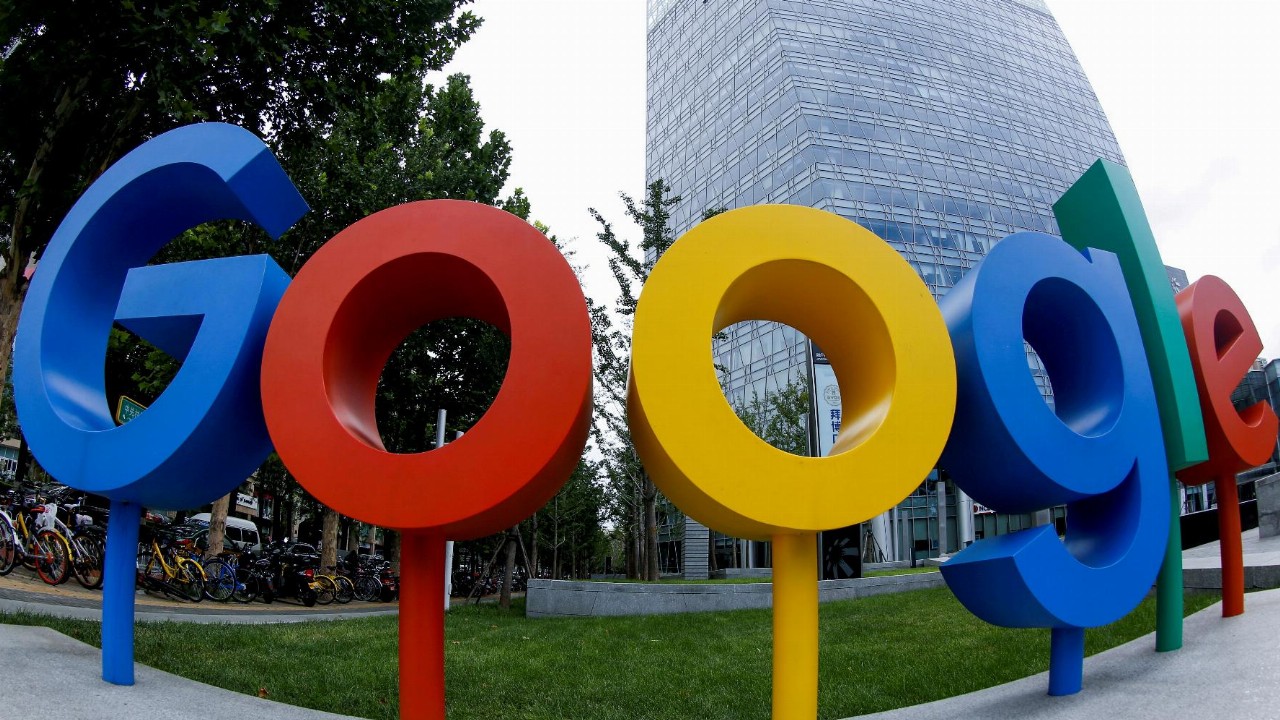 As part of its inquiry into digital platform services, the consumer watchdog is looking to curtail Google’s dominant position in the search engine market.

The Australian Competition and Consumer Commission (ACCC) today said it planned to seek new measures to increase its power over Google and, particularly, Google’s position as the most-used search engine in Australia.

As it stands, Google is the default search engine on Australia’s two biggest web browsers — Google Chrome and Safari. According to the ACCC, Google has a whopping 94 per cent share of the Australian search engine market.

“We are concerned that Google’s dominance and its ability to use its financial resources to fund arrangements to be the default search engine on many devices and other means through which consumers access search, such as browsers, is harming competition and consumers,” Mr Sims said.

“Google pays billions of dollars each year for these placements, which illustrates how being the default search engine is extremely valuable to Google’s business model.”

To challenge Google’s market dominance, the ACCC said it was seeking the power to implement a mandatory “choice screen” for new android devices.

This screen would give users a selection of default search engines from which to choose, rather than having Google’s Chrome browser automatically installed as the default option.

“Choice screens can give consumers the opportunity to make an informed choice about the search engine they use,” Mr Sims said.

“Choice screens can also help reduce barriers to expansion for competitors to Google, who may offer consumers more options for alternative search engines around issues like privacy and how personal data is collected and used.”

The choice screens would follow similar measures implemented by Google in Europe.

The ACCC said further to the choice screens, it would also look to restrict dominant search engines from tying or bundling search engine services with other services to improve competition for smaller search engine operators.

Why the focus on search engine rules?

A survey commissioned by the ACCC found most consumers stuck with the default browser already installed on their mobile devices, while as many as one in four consumers said they’d didn’t know how to change the default web browser or search engine on their device.

Mr Sims said Google’s vertical integration and “costly” commercial arrangements had made it difficult for competing search engines to get access to consumers.

He said Google’s dominance in the market had “significantly increased barriers to entry” for emerging rival search engines.

“This is likely to have stifled innovation and reduced consumer choice,” he said.

“It means that consumers may not be exposed to or aware of other options, such as search engines that protect users’ privacy and/or have an ecological focus, which limits the ability of these businesses to grow.”

The ACCC said when companies gain a dominant position in a market, it is common for the quality of service to suffer.