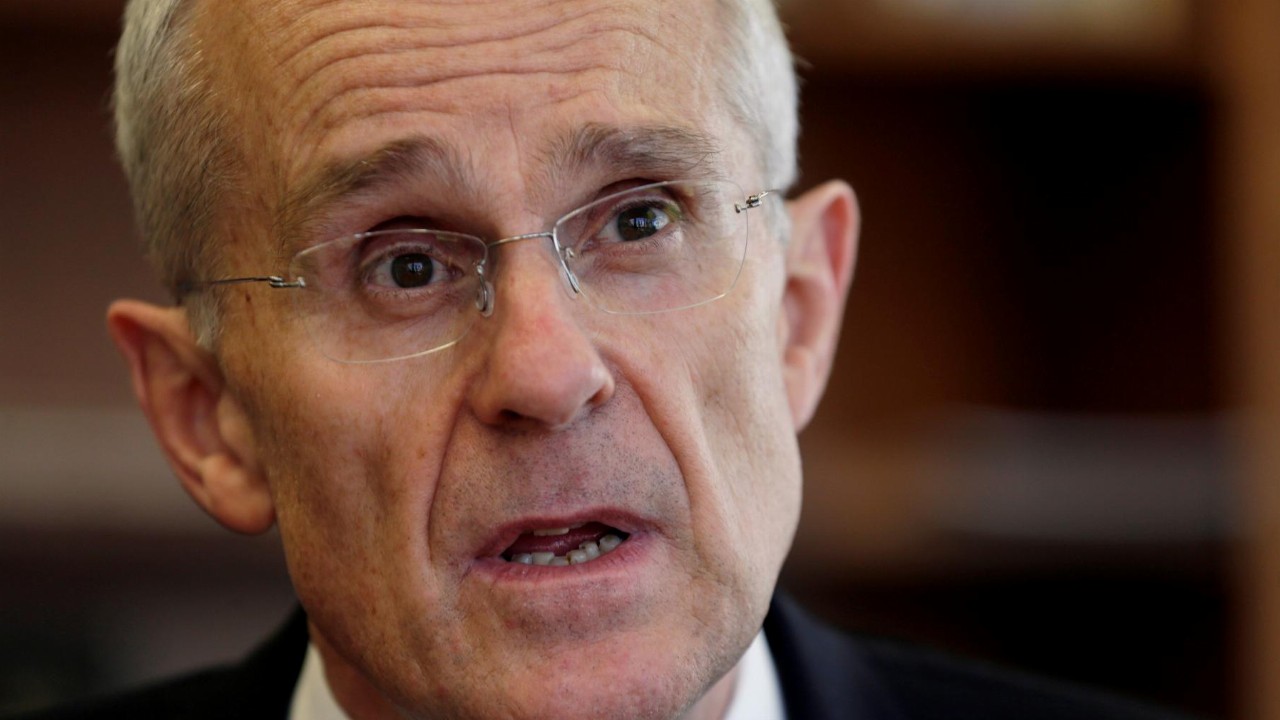 Australian Competition and Consumer Commission (ACCC) Chair Rod Sims said this week in a speech to the Global Competition Review that the watchdog is closely monitoring moves by overseas regulators to see how they address concerns about the app marketplaces.

The comments come a week after US lawmakers introduced legislation that would impose new rules for app stores.

What are the concerns?

One of the main regulatory issues with the Apple App Store and the Google Play store is that though the tech giants run the platforms, they also offer their own apps for download within these marketplaces.

This means they can promote their own apps over competitors’ apps and they control the terms with which competing companies must comply to gain access to their stores.

Mr Sims said back in April that the ACCC believes app developers should have more information about how their apps are made discoverable to consumers, while consumers should be able to delete any pre-installed or default apps on their devices.

“Apple and Google should also be prevented from using information collected about third-party apps to advantage their own competing apps,” Mr Sims said.

Other concerns include the fact that Apple and Google require developers to use their in-app payments systems, from which the tech giants take a nifty 30 per cent commission — something that has been challenged by Fortnite creator Epic Games.

This week, Mr Sims highlighted some other potentially anti-competitive behaviours by the app store owners, including limits on mobile phone features for competitors.

“For example, Apple places some restrictions on its near-field communication chip which prevent app developers from offering features such ‘tap-and-go’ payments, despite this being used in Apple’s own Apple Pay app,” Mr Sims said.

“This means, for iOS devices, the only digital wallet that offers tap-and-go technology is provided by Apple.”

Practices like this, he said, have the potential to harm innovation, competition, and consumer choice.

Nevertheless, Mr Sims said there is “much work” underway in several jurisdictions to address the power imbalance that currently exists on the app platforms.

For example, the US Senate recently introduced the Open Apps Markets Act bill, designed to limit Apple and Google’s power over their app platforms.

Through the legislation, consumers would be able to pay developers directly for in-app purchases and Apple and Google would be prevented from disadvantaging competitors’ apps.

The legislation would also give consumers the ability to download and install apps through means other than the App Store and the Play Store.

According to the ACCC, the European Union, the UK, Japan and South Korea have also started to introduce or propose new regulations for app store platforms.

Mr Sims said the ACCC’s rules would be tailored to match its own concerns, but it is still useful to align its approach with global regulators.

He flagged the News Media and Digital Platforms Mandatory Bargaining Code as some of its work already completed to reign in a grown big tech monopoly.