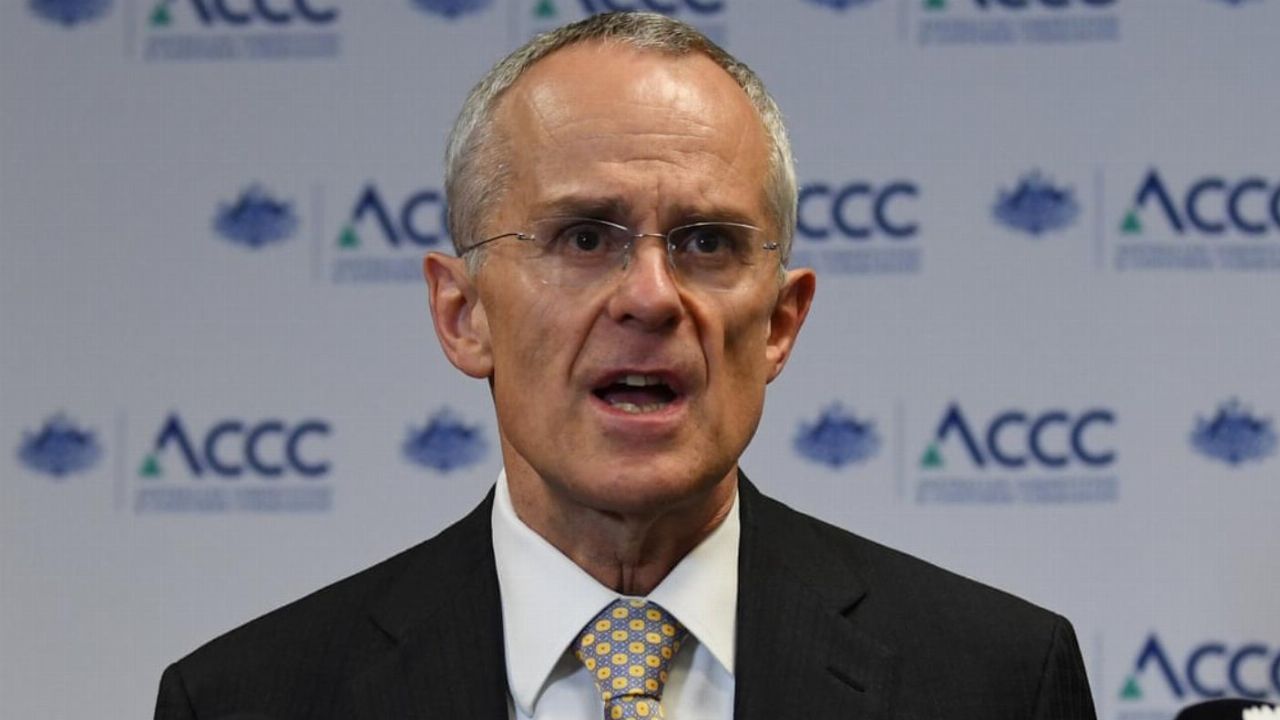 The Australian Competition and Consumer Commission (ACCC) initially raised concerns in February that the combined business would limit competition in the mortgage aggregator sector.

Mortgage aggregators act as intermediaries between brokers and lenders. An AFG-Connective merger would create the country’s largest mortgage aggregator which would account for almost 40 per cent of all mortgage brokers in Australia.

In February, ACCC Chair Rod Sims said the watchdog was worried that the merger would negatively impact the services offered to brokers by limiting their choices in picking aggregators.

“AFG and Connective operate in an already concentrated market, and not many other mortgage aggregators offer a similar level or type of service. Additionally, potential entrants or small players may be deterred from expanding by various barriers, including compliance costs,” Rod said at the time.

Today, however, the ACCC said after a second round of inquiries, its fears have been stilled.

The consumer watchdog said even though the joint forces of AFG and Connective will make the country’s largest aggregator, there are still other established businesses that can give it a run for its money.

The ACCC particularly cited Finsure and aggregators owned by NAB as being able to provide strong competition.

“After our extensive public review of the acquisition and our consultation with a wide range of interested parties, we believe the combined AFG-Connective is likely to continue to face robust competition,” Rod said today.

AFG took it one step further, saying in a statement to shareholders this morning the merger will not just keep competition steady but increase it. The company said homebuyers will have more choices and small lenders will have more opportunities to compete with big banks once the merger is finalised.

“In response to the digital disruption and other challenges facing the sector, our merged businesses will be better positioned to invest in digital technologies and innovation,” David said.

“The transaction reinforces the combined group’s ability to continue to offer consumers a broad range of home loan products at competitive interest rates, provides a sustainable channel for non-major lenders and helps ensure comprehensive compliance systems are embedded within the merged AFG-Connective businesses,” he said.

Of course, the ACCC tick of approval is not the final regulatory step in the merger process. The two companies now need court approval to continue, but AFG said this process has begun.

The final court decision is expected to be announced after the end of the 2020 financial year.

Still, investors are pleased with the ACCC tick, with AFG shares up 16.18 per cent in mid-morning trade. Currently, shares are trading for $1.98 each.

AFG by the numbers