The Australian consumer watchdog has thrown in the towel in its battle to stop a merger between Vodafone and TPG Telecom (TPM) in its tracks.

In May, the Australian Competition and Consumer Commission (ACCC) blocked the proposed merger on the grounds that it would reduce competition in the mobile services market.

Roughly two weeks later, Vodafone and TPG took the matter to the Federal Court and asked for the ACCC's decision to be overturned. It took 10 months, but in February 2020 the Court made the decision to let the merger go through — and chimed quite a different bell to that of the ACCC.

Justice John Middleton said the merger between the companies would likely increase competition in the mobile market rather than reduce it. The Federal Court gave the ACCC until today to appeal the green light.

Today, the ACCC conceded defeat in the battle, though Chair Rod Sims made it known that the organisation is not pleased with the Court's verdict.

"The ACCC remains disappointed by this outcome, which has closed the door on what we consider was a once in a generation chance for increased competition in the highly concentrated mobile telecommunications market," Rod said.

"The future state of competition without a merger is uncertain. But we know that competition is lost when incumbents acquire innovative competitors.”

"Despite this outcome, we will continue to oppose mergers that we believe will substantially lessen competition, because it’s our job to protect competition to the benefit of Australian consumers," he concluded.

The ACCC said it made the call to concede because an appeal would require the watchdog to establish an error of law by the judge. As such, the organisation said it did not have grounds for the appeal.

Business as usual for TPG

Being released in tandem with today's ACCC news is TPG's half-yearly report in which it upgraded its earnings guidance for 2020 based on some nicely bolstered half-yearly profits.

TPG originally predicted between $735 million and $750 million in earnings before interest, tax, depreciation and amortization (EBITDA) for the 2020 financial year. Today, this figure was boosted to between $775 million and $785 million.

When not accounting for one-off costs, however, profit for the most recent half-year was down roughly 30 per cent on the same period the year before at $157.9 million.

Nevertheless, the approved merger seems to have given TPG management some confidence, with a 50 per cent higher interim dividend going hand-in-hand with the upgraded earnings guidance. TPG will be paying out a fully-franked three-cent interim dividend.

TPM by the numbers 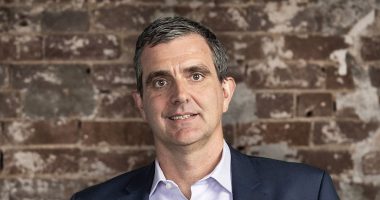 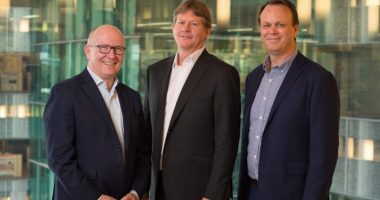 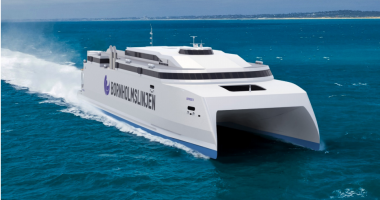 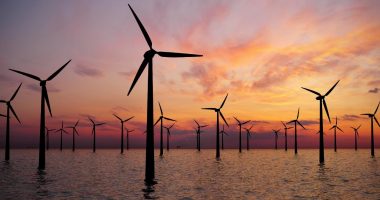 Worley Limited (WOR) has revealed it has increased its stake in TW Power Services to 100 per cent ownership.