ACCC urges shoppers to look out for scams, with $13m already lost this year

Scamwatch has received over 26,000 reports of online shopping scams over 2021 so far, already surpassing the total number of reports from all of 2020. 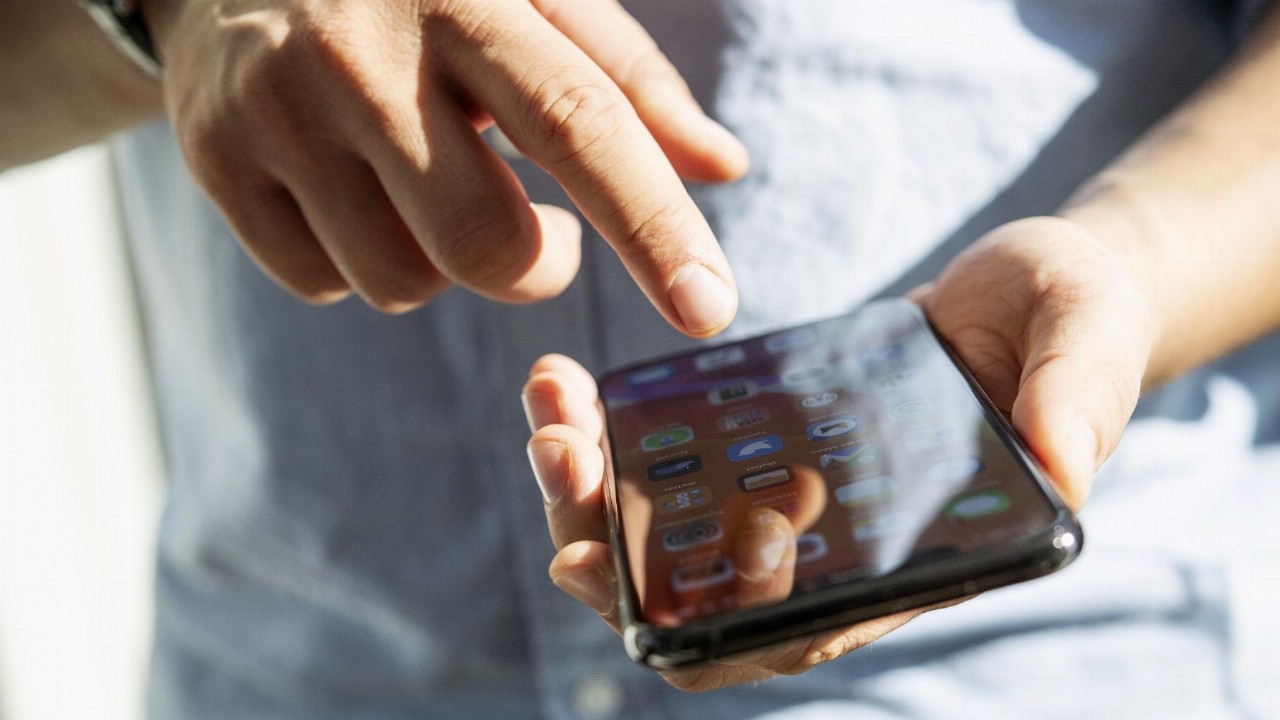 Australia’s consumer watchdog has urged people to be on the lookout for online shopping scams over the Christmas season after $12.9 million has already been lost to fraudsters this year.

The Australian Competition and Consumer Commission (ACCC) said its Scamwatch arm has received over 26,000 reports of online shopping scams over 2021 so far, already surpassing the total number of reports from all of 2020.

The watchdog said the increase in scams was consistent with global trends given a major consumer switch to online shopping during the pandemic.

With more people shopping online, scammers typically create websites for realistic-looking online stores, pretending to sell items at heavily discounted prices. Unwitting consumers then enter their card details to pay, not knowing the items on display are fake and will never be delivered.

ACCC Deputy Chair Delia Rickard said with all the hustle and bustle of the Christmas season, scammers often try to take advantage of unsuspecting shoppers in a rush to organise gifts.

“People are often searching for the best deals online, especially in the Black Friday and Cyber Monday sales, so it’s easy to be caught off guard and fall for a scam,” Ms Rickard said.

Other types of scams will involve scammers posting fake ads on legitimate classifieds websites, like Gumtree or Facebook Marketplace. Once again, after the scammer has received payment, the items are never delivered.

“Before you buy, it’s important to be aware of the possibility of scams,” Ms Rickard said.

“While some scammers try to make online stores look legitimate by requesting payment via PayPal or credit card, always double-check that the real PayPal platform is being used.”

She urged shoppers to be suspicious of “too good to be true” offers, as well as any seller that asks for payment via bank transfer, gift cards, or cryptocurrency.

Interestingly, people aged between 25 and 34 lost the most to scammers over the past year, at $2.4 million. ACCC said losses were generally spread across most age groups.

ACCC added that though reports of scams have increased, the number of scams that have resulted in a financial loss has actually decreased compared to last year, suggesting more people are able to recognise and avoid online scams.

The flip side, however, is that the average financial loss per scam for those that are losing money has grown to $1450 from $1190 last year.

Pet scams were the most abundant in 2021, with scams involving furry friends the most reported and the most financially damaging, resulting in $3.5 million in losses this year so far.

Vehicle scams were next, with $1.9 million lost, and shipping container scams — a new trend this year — fleecing consumers of almost $700,000.