ACR’s licensee, Dash Pharmaceuticals, has begun marketing the product which is used to boost testosterone levels in men who are deficient in the hormone.
ASX:ACR      MCAP $26.94M 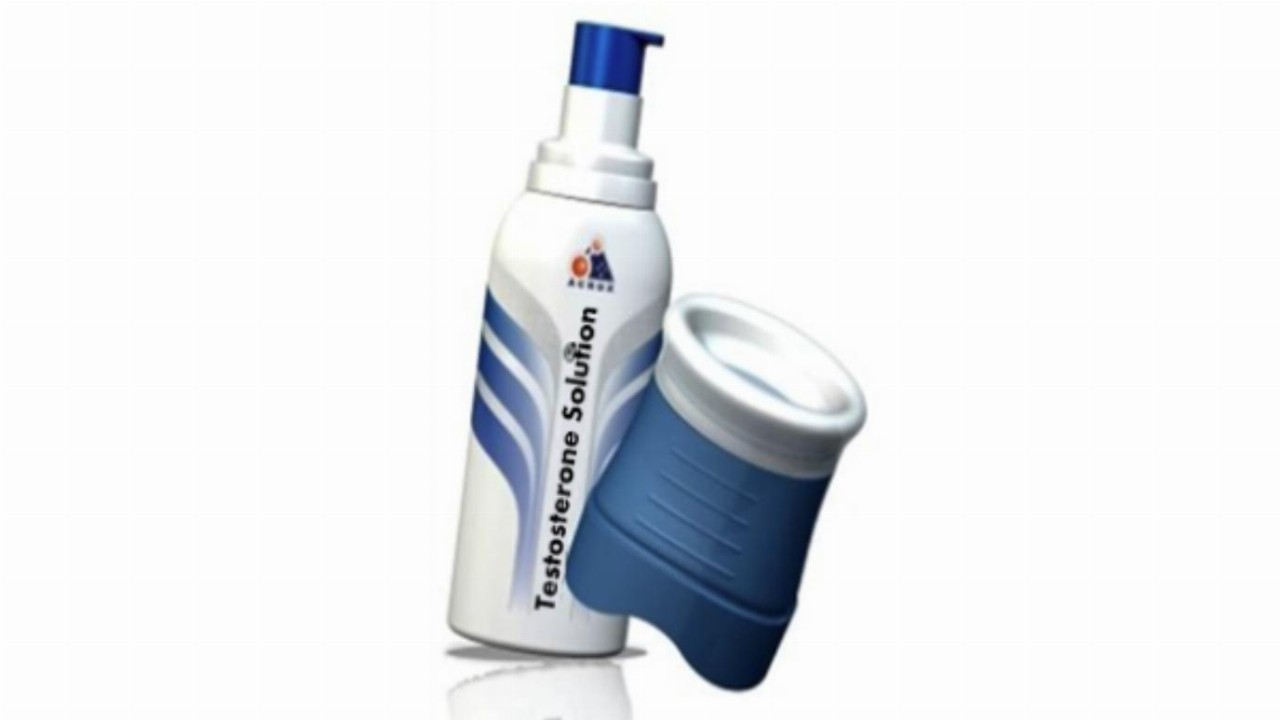 Acrux (ACR) has launched its topical testosterone treatment, Axiron, in the US.

The testosterone topical solution USP is applied via an armpit applicator and has been developed to boost testosterone levels in men who are deficient in the hormone.

Specifically, the company said the solution is indicated for replacement therapy in males for conditions associated with a deficiency or absence of endogenous testosterone.

ACR licensed the product to Dash Pharmaceuticals in October 2020, and the licensee has now begun marketing the product with 30 miligrams per actuation available.

Earlier this year, ACR’s share price saw a 54 per cent rise after announcing it had received approval for the solution from the U.S. Food and Drug Administration (FDA).

ACR said the addressable market for the product is US$20 million (A$27.6 million) per year with four marketed generics.

Commenting on the news, Acrux’s CEO and Managing Director Michael Kotsanis said this is the first in the pipeline of topical generic products the company has.

He said it was an important milestone for ACR and moving forward, further announcements were expected in the coming months around product submissions to the FDA and other launches.