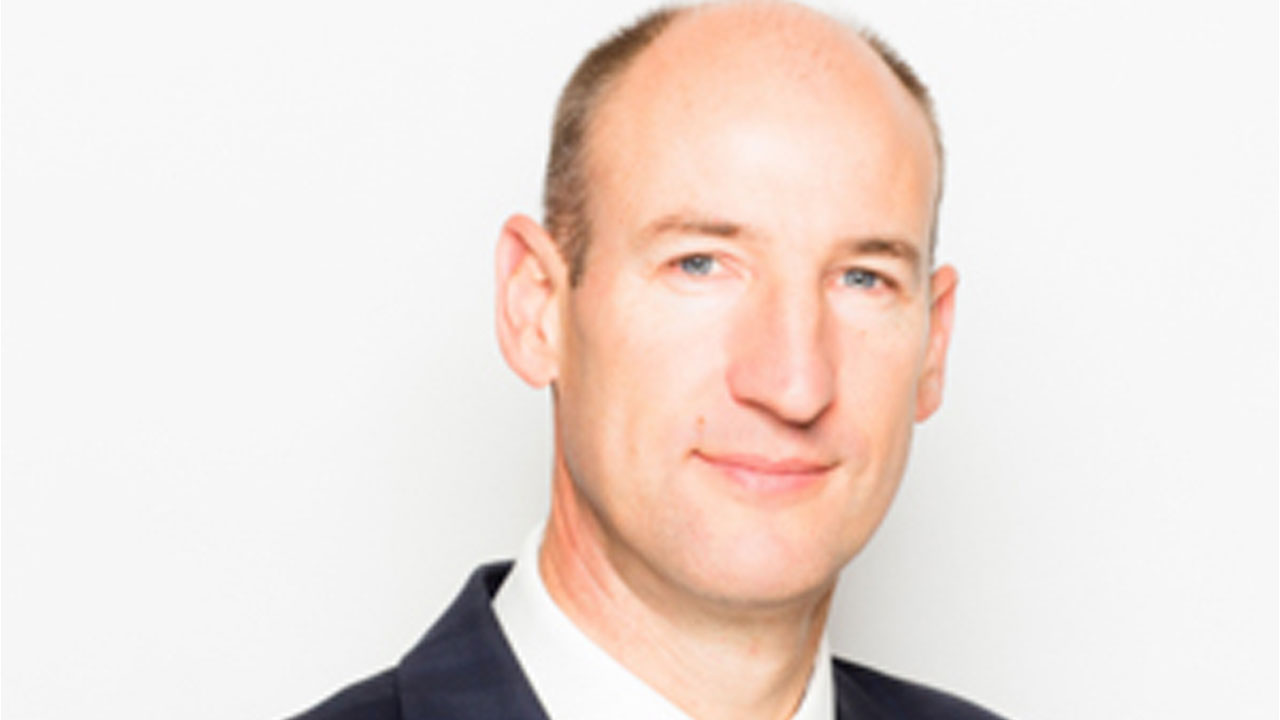 Acrux (ACR) has wrapped up a share purchase plan (SPP) that was more than seven times oversubscribed after receiving $15.1 million in applications.

The drug development company had initially sought $2 million under the SPP but has decided it will increase the plan to $9.9 million, given the interest from investors.

The company says proceeds from the offer will be used to develop and commercialise “the current and future pipeline of products”, provide working capital and cover the costs of the placement and SPP.

Due to the oversubscription, Acrux has scaled back valid applications, mostly on a pro-rata basis, based on the stake of eligible shareholders, with excess cash set to be refunded.

It comes on the back of the company’s $7.8 million placement to new and existing institutional, sophisticated and professional investors in December last year.

Following the completion of the placement and SPP, Acrux says it has raised gross proceeds of $17.7 million.

Acrux Chairman Ross Dobinson said he is pleased with the response from the market.

“The directors of Acrux Limited would like to thank our shareholders for their continued support. Acrux is at an exciting stage of its development and looks forward to the next phase of commercialising its products,” he concluded.

Acrux shares are up a solid 8.57 per cent following the news, closing the session at 19 cents flat.