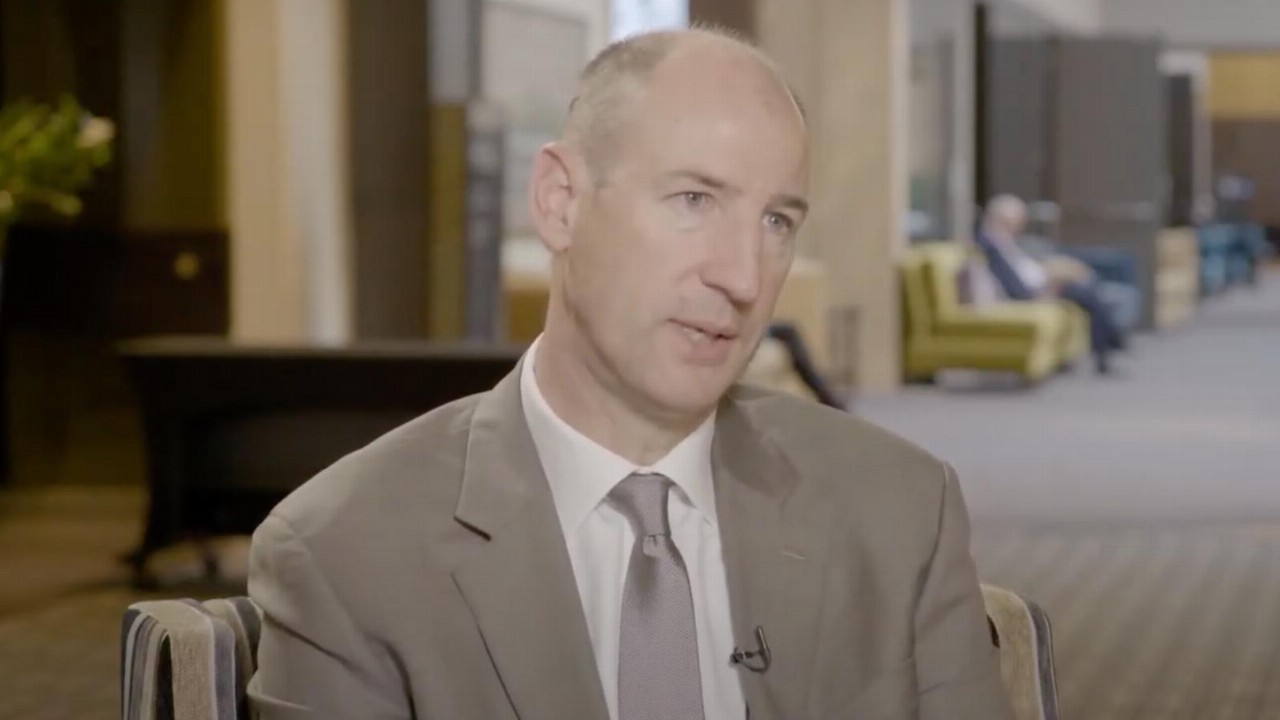 Pharmaceutical company Acrux (ACR) has been approved by the United States’ Food and Drug Administration (FDA) to market its generic version of the “Jublia” topical solution in the US.

Based in Melbourne, Acrux develops and commercialises topical pharmaceuticals, including its bioequivalent form of Jublia, which is used to treat toenail fungus.

The company first lodged an abbreviated new drug application (ANDA) for the product back in 2018.

Through the now approved application, along with a paragraph IV patent certification, ACR sought the FDA’s approval to market the generic option before Jublia’s listed patents expired.

Additionally, Acrux has reportedly settled its paragraph IV patent litigation as of April 2019 — the terms of which remain confidential, including the product’s launch date.

ACR is now in negations with a commercial licensee to commercialise its product, in accordance with the terms of the settlement agreement.

As the company’s latest product to hit the shelves, the solution will provide a lower cost alternative to the existing Jublia treatment for patients in the US.

On the back of the announcement, Acrux shares were trading 21.7 per cent higher at 14 cents apiece at 2:39 pm AEST.