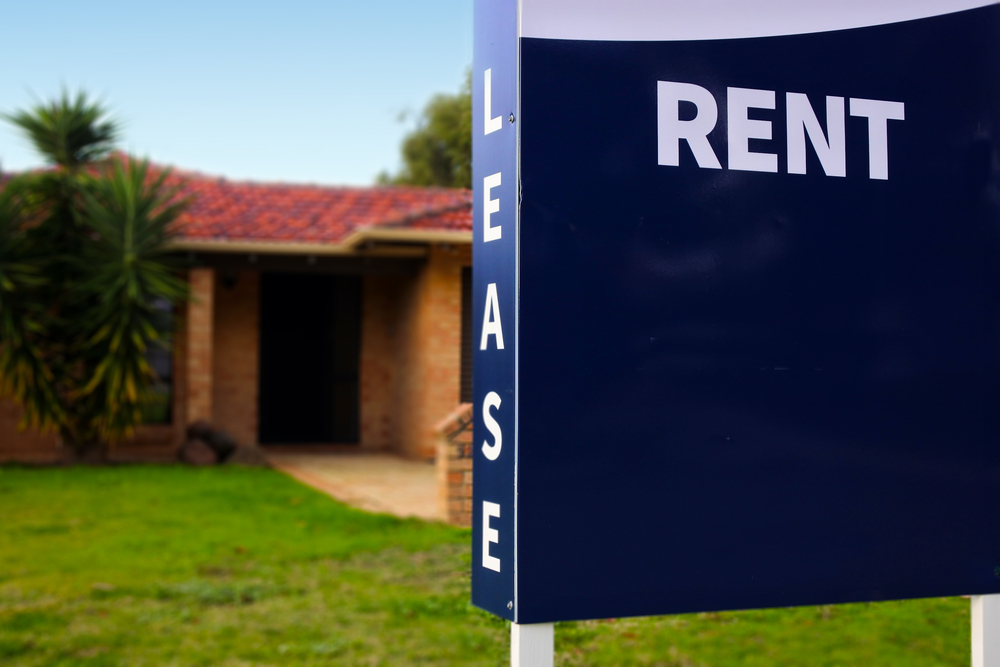 Bidding on rentals in the ACT may be restricted after the government issued a discussion paper on residential tenancy reforms.

Proposed changes also include ending no-cause evictions, setting minimum standards for rental properties, and allowing tenants greater freedom to grow their own food and to compost.

Attorney-General Shane Rattenbury said everyone deserves a safe and secure place to live and with almost a third of Canberrans renting, it wants to turn rental properties from a house into a home.

Currently, landlords can evict a tenant on a month-to-month lease with six months’ notice without cause.

“Removing no-cause terminations will give tenants certainty their tenancy can only be ended for a proper reason, as well as giving them greater confidence that they will be able to assert their rights under the agreement without fear that this may lead to their eviction,” Mr Rattenbury said.

“This will create security of tenure for renters and stop retaliatory evictions.”

There is also currently no legislation in the ACT that prevents a landlord or agent from telling a budding tenant that someone else has made a better offer and asking them to outbid them.

“This can be particularly problematic in the tight housing market as it increases rents,” Mr Rattenbury said.

“It is also not transparent and can waste potential renters’ time. While there has not been obvious evidence of this practice occurring regularly in the ACT, we want to hear from Canberrans about why and if rent bidding needs to be regulated.”

Mr Rattenbury said while minimum standards for rental properties exist, these can be improved and made clearer.

He also said they are looking to strengthen renters’ rights to create vegetable gardens and compost, provided they restore the property to its original condition when the lease ends.

According to Domain’s June Rental Report, Canberra remains Australia’s most expensive capital city to rent a house or a unit, with a median rent of $630 and $500 for houses and units respectively.

“This is putting private renters at risk of exploitation through no-cause evictions and unfair practices when letting properties,” Dr Campbell said.

The ACTCOSS welcomed the proposed changes but said is also important to ensure that tenants can easily rely on this legislation for protections without incurring significant legal costs or risk reprisal.

“Too often we hear of private rental properties in poor repair, but the insecure nature of tenancies and the vulnerability of tenants means that tenants are not able to hold landlords to account and ensure that properties are well maintained,” she said.

Real Estate Institute of the ACT chief executive Michelle Tynan told the ABC that there were concerns landlords might up and sell their properties in face of the proposed reforms.

Ms Tynan said ending no-clause evictions was not necessary as the law provides tenants with the option to appeal evictions, she also said if it is removed then there will be no protection for landlords against “retaliatory tenants”.