The trial, dubbed XanaFX, will test the drug's ability to treat the core symptoms of FXS in male adolescent patients. Males are more likely to be diagnosed with FXS than females.

Among these, symptoms of FXS can include cognitive impairment, speech deficiencies, and even seizures.

The condition affects roughly 90,000 people in Australia, with one in 4000 males affected by FXS and one in 6000 females affected.

A key reason for Actinogen's interest in treating FXS is the link between raised cortisol and many of the symptoms associated with FXS.

As Actinogen explains it, cortisol is the "stress hormone" produced in the human body in times of physical or mental stress. The hormonal response is normal, but it can become problematic if cortisol levels are too high for too long.

The hormone can become toxic to nerve cells in the brain and cause serious damage. Actinogen says conditions like diabetes, depression, schizophrenia, and often even Alzheimer's disease are associated with raised cortisol.

Xanamem is designed to block the excess production of intracellular cortisol and subsequently treat the symptoms of many of these conditions.

What's more, Actinogen said several pre-clinical and clinical trials have proven a link between raised cortisol and many of the symptoms associated with FXS.

In light of this, the company said the commercial and strategic opportunities for Xanamem to treat FXS are "considerable".

The planned XanaFX trial is a Phase II proof-of-concept study set to begin next year at the MCRI and the Royal Children's Hospital in Melbourne.

Actinogen said as far as it is aware, this will be the first study to ever target cortisol inhibition as a treatment for FXS patients.

The primary endpoint of the trial will be to confirm Xanamem is safe and well-tolerated in male adolescent FXS patients. Secondary endpoints will test if Xanamem improves the behavioural, communication, and anxiety problems associated with the condition.

Importantly, Actinogen said Xanamen for FXS has the potential to be granted Orphan Drug status from the U.S. Food and Drug Administration (FDA), which will give the company some important regulatory and developmental advantages for the drug.

Thus, while it's clear the drug has some major potential, the FXS clinical trial will be crucial to determining if that potential can be unlocked.

Shares in Actinogen gained a moderate 4.76 per cent today to close worth 2.2 cents each. 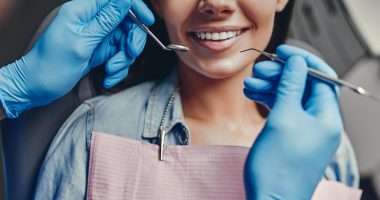 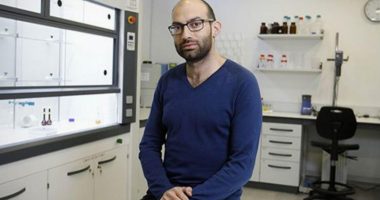 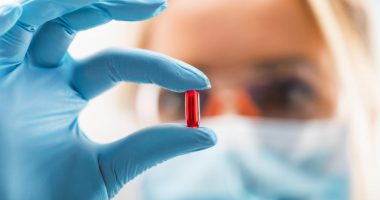